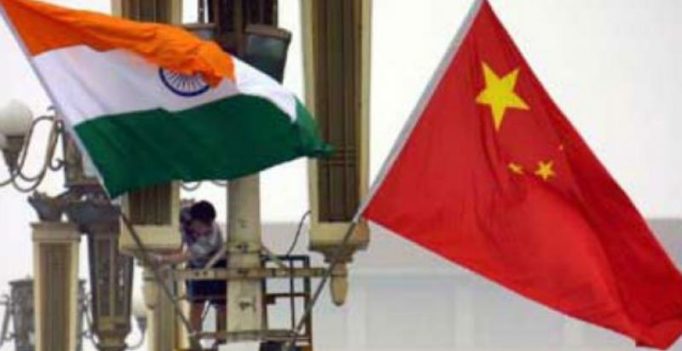 New Delhi: India and China have agreed to cooperate on sourcing energy from international markets, construction of high-speed railway and development of coastal manufacturing zones as the two fastest growing economies look to boost growth.

The 4th India-China Strategic Economic Dialogue on October 7 agreed on a number of initiatives for mutually beneficial growth.

According to the minutes of the meeting released today, the two sides called “for a joint strategy to meet the rising energy demand through appropriate policy measures and efforts in the international energy markets.”

They also agreed to adopt new theme of closer cooperation on coastal manufacturing zone development by encouraging projects in areas like infrastructure, automobile, energy and electronics in next one year.

China Southwest Jiaotong University and Training Department of the Ministry of Railways of India will hold eight training courses in the field of high-speed railway.

On cooperation in renewable energy, they agreed to speed up solar cell / module manufacturing in India and expand cooperation in promoting solar rooftop.

While India was keen on technical cooperation in promoting underground coal mining technologies and coal gasification, Chinese side proposed for cooperation in environment friendly mining, coal processing, unconventional gas (CBM) and efficient use of coal.

Waste to energy plants were main discussion points on resource conservation and environmental protection. “Both side recognized that states and cities may be encouraged to get direct agreement with Chinese companies on the desalination technology by adopting transparent procedures,” the minutes said.

The ‘Digital India’ and China’s ‘Internet Plus’ programs will collaborate to promote manufacturing technology. “It was emphasised that the complementary strengths of India and China in ICT sector specially computer hardware of China and Computer software of India should be leveraged for competitive and economic advantage,” the minutes said.

Reviewing progress made on in feasibility study of raising speed of existing railways and high-speed railway, it was informed at the meeting that China Railway Eryuan Engineering Group Co Ltd has given an interim final feasibility study report on Chennai-Bangalore-Mysore railway upgradation project to India High-speed Railway Company.

After further modification and improvement of the report, the two sides will discuss further on cooperation and research on project implementation, including design consulting, building construction and project financing so as to promote cooperation and achieve concrete results.

Also, China Railway Group together with India Railway Station Development Company will conduct research on law, economy and technology and will identify railway stations for study for redevelopment.

They noted the India and China face the same challenges of high fossil fuel share in the primary energy, high import dependence and a drive to enhance the share of cleaner energy sources, such as natural gas and renewable energy.

“China and India are still to achieve satisfactory levels of energy consumption and are reporting growth in energy demand whereas the developed world has now reached near saturation,” the minutes said.

They called for a joint strategy to meet the rising energy demand through appropriate policy measures and efforts in the international energy markets.

NITI Aayog proposed closer interaction with NDRC on understanding China’s huge success in development of coastal manufacturing zones. “It was proposed that during the course of the next one year, NITI Aayog will lead the initiative to bring the States of India closer to their counterparts in the developed coastal regions of China. NDRC would support this initiative,” it said.

The meet noted that Indian government is deepening reforms to “build a fair and healthy environment for business and manufacturing.”

Also, “it assigns high priority to improving business environment so as to attract foreign capital and turn India into the fastest growing economy in the world for multiple decades. The country has already emerged as a bright spot in the otherwise gloomy global economy. Indian government is committed to maintaining this momentum,” the minutes said.

China on the other hand said it was committed to implementing new development concepts and maintaining stability to achieve progress. “It appropriately works to enlarge the general needs and to promote supply-side structural reforms aimed at actively guiding the market and effectively dealing with risks and challenges.”

“Chinese economy is operating within a healthy range with the deepening of structural adjustment and strengthening of reform and opening-up, which brings about continuous improvement of people’s livelihood and social stability,” it added. 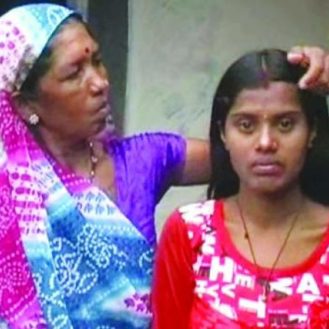