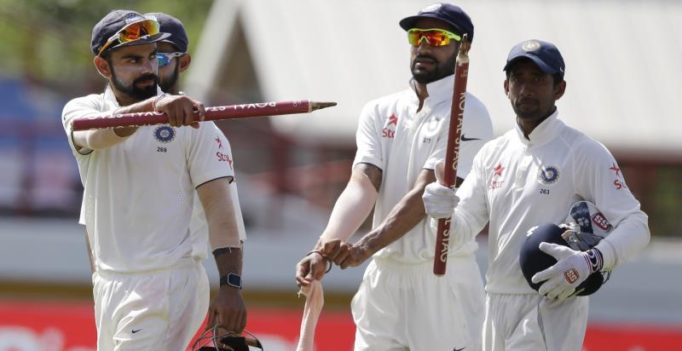 Virat Kohli and his men will be aiming to go for the kill after Sri Lanka displaced Australia from the pole position in the ICC Test rankings list with 3-0 series win. (Photo: AP)

Port of Spain (Trinidad): India reached the No. 1 Test ranking after Sri Lanka thrashed Australia by 163 runs in Colombo in the third and final Test between the two nations on Wednesday.

On a high after sealing the series with comprehensive victories, an upbeat India will be aiming to complete a 3-0 rout in order to retain its No 1 Test ranking when they meet a listless West Indies in the final Test match of the series, in Trindad on Thursday.

Having already taken an unassailable 2-0 lead in the four-match series after their crushing 237-run win in the third Test, Virat Kohli and his men will be aiming to go for the kill after Sri Lanka displaced Australia from the pole position in the ICC Test rankings list with 3-0 series win.

With skipper Kohli making it clear that he will like to have Rohit Sharma at No 5 and promote himself to No 3, it is unlikely that the core batting line-up will have any change in the final Test match.

However with Shikhar Dhawan not having much of a performance barring his 84 in the opening Test, it will be interesting to see if Murali Vijay, who was dropped in the last game despite being fit makes a comeback in the playing XI. The opener’s thumb injury has fully healed, as announced by batting coach Sanjay Bangar previously. At this point of time, Cheteshwar Pujara getting a lifeline seems unlikely.

Even the five-pronged bowling attack could undergo change. In a long season, where India play another 13 Tests, the workload for the likes of Ishant Sharma and Mohammed Shami needs to be managed.

One of them could be afforded a breather, with a rebounding chance given to Umesh Yadav, or even newbie Shardul Thakur could get a look-in, if Kohli is in experimental mode.

Away from these permutations and combinations, India look set in their plans. Their energy will be focussed on attaining consistency, and as the skipper put it, in expressing themselves. 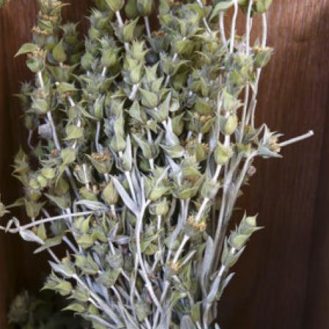