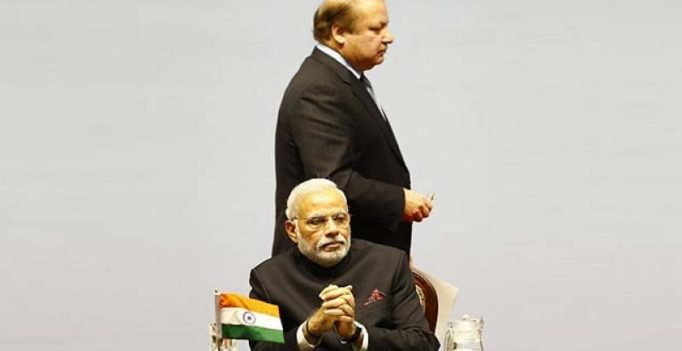 Islamabad: Pakistan today expressed regret at India’s snub to the US offer to help resolve the Kashmir issue between the two neighbours, saying New Delhi as usual “reacted negatively” to the proposal.

Pakistan always welcomed offers of mediation, which has been made by various countries, to resolve the Kashmir issue, Foreign Office spokesperson Nafess Zakaria told reporters.

“India as usual reacted negatively to the US offer. India wants to speak of terrorism. We also insist on speaking of terrorism, which forms one of the elements of the comprehensive dialogue process,” he said.

The US Ambassador to the UN, Nikki Haley, had said on Monday that the US would try and “find its place” in efforts to de-escalate tensions between India and Pakistan.

Speaking at the weekly press briefing, Zakaria said resolution of the Kashmir issue in accordance with the wishes of Kashmiri people and UN resolutions is the only way for durable peace in the region.

Accusing India of “trying to hide the atrocities in Kashmir”, the spokesperson said that the protests during Prime Minister Narendra Modi’s Kashmir visit recently are reflective of the “strong prevailing sentiment of the Kashmiri people”.

Zakaria said that alleged Indian ceasefire violations are attempts to divert the attention of the international community from the deteriorating situation in Kashmir.

“Our forces act responsibly and with restraint returning fire only when fired upon. We regularly report the incidents to the UNMOGIP, who in turn submit their report to the UN Secretary General. International Community is realising the threat to the regional peace posed by the Indian belligerent posture,” he said.

He also accused India of involvement in terrorism, saying that it has “irrefutable” evidence about it.

“Kulbhushan Yadav and many other examples are irrefutable proof of Indian involvement in Pakistan,” he said.

Commenting on a New York Times report about India may be reinterpreting its nuclear weapons doctrine of ‘No-First Use’, he said Pakistan has long maintained that the ambiguous no-first use declaration is not verifiable and hence nothing more than an empty political statement.

“It cannot substitute for verifiable arms control and restraint measures. In taking appropriate security measures, Pakistan has to consider capabilities and not intentions which can change anytime.

“It goes without saying that the talk about pre-emption in a nuclearized South Asia is highly irresponsible and dangerous and will not help the cause of promoting strategic restraint and stability in the region,” he said. 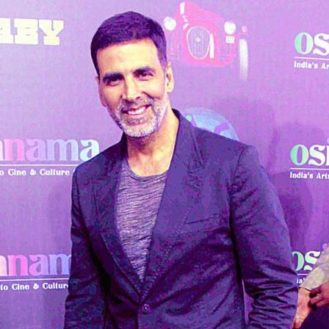