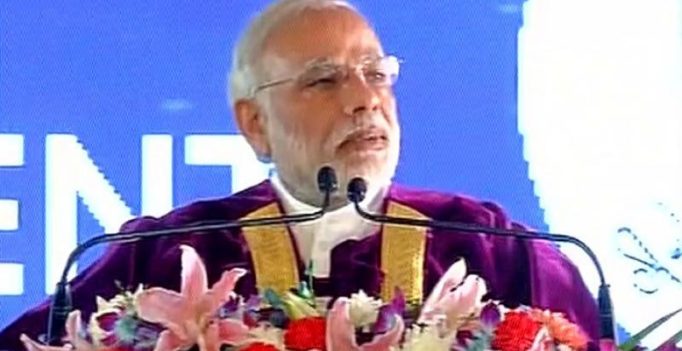 Modi, while addressing investors at the Vibrant Gujarat summit here, also said that ‘Make in India’ initiative has become the “biggest brand” that the country has ever had.

“The total FDI in the last two-and-a-half years have touched USD 130 billion.

He said the number of countries from where FDI is coming in, and the sectors in which they are being routed have also diversified in the last two years.

“India is now the leading recipient of capital investment in the Asia-Pacific. It also continues to be among the top ten countries globally in terms of FDI inflows,” he added.

He also said that “the story does not end here as India has left every other country behind in terms of providing return on investment”.

The government has liberalised FDI regime in many sectors and in various ways and India is today among the most open economies, Modi said.

“Creating an enabling environment for business, and attracting investments, is my top priority. We have to do this in order to create opportunities for our youth,” he said.

Further the Prime Minister said India has placed the highest emphasis on ease of doing business.

“We have taken decisive steps to ease licensing processes, and rationalise provisions and procedures relating to clearances, returns, and inspections. We are monitoring implementation of hundreds of action points across various sectors, aimed at improving the regulatory framework. This is part of our promise of Good Governance,” he added.

He said that India is moving closer to global best practices and day by day it is getting more and more integrated with the world.

“Our confidence has been boosted by the positive impact of our policies and practices. This also gives us the motivation to further simplify our processes to become the easiest place to do business,” he said adding “every day, we are further rationalising our policies and procedures, to make it simple for businesses to establish and grow”. 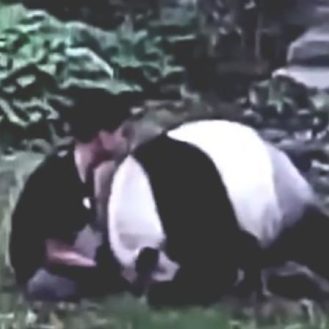