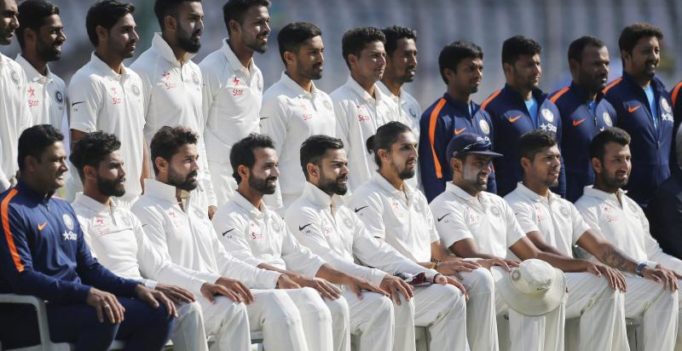 The India selectors are tipped to pick more or less the same 16-member squad for the four-match Test series against Australia. (Photo: PTI)

Mumbai: Barring any surprises, the selectors are likely to retain the same 16-member squad that figured in the 208-run victory over Bangladesh when they meet in Mumbai on Tuesday to pick the team for the upcoming four-match Test series against Australia.

With there being no word on the availability or otherwise of Bengal speedster Mohammed Shami, who got injured during the five-Test rubber against England and subsequently lost his father, the four-member pace attack chosen for the one-off Test against Bangladesh is likely to be retained.

It is, however, possible that Shami will be named in the Test squad on Tuesday and he has been asked to play for India ‘A’ against the visiting Australian side in the February 17-19 warm-up match to prove his fitness.

In that situation, Shami is likely to replace chinaman Kuldeep Yadav who was drafted into the squad for the Test against Bangladesh in place of leggie Amit Mishra.

If Shami is not considered by the selectors, Kuldeep is expected to be retained in the squad.

The first Test in the series for the Border-Gavaskar Trophy commences at Pune’s Maharashtra Cricket Association Stadium on February 23 to be followed by the next three games at Bengaluru (March 4-8), Ranchi (March 16-20) and Dharamshala (March 25-29).

The Australian squad, led by Steve Smith, arrived in Mumbai on Monday ahead of the four-match rubber and will play a three-day warm-up game against an India A squad led by Hardik Pandya at the Cricket Club of India’s Brabourne Stadium from February 17-19 before proceeding to Pune. 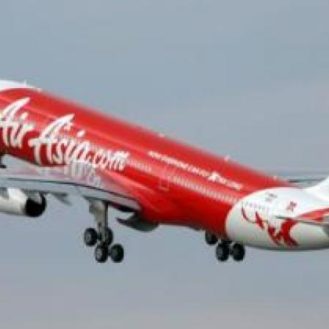