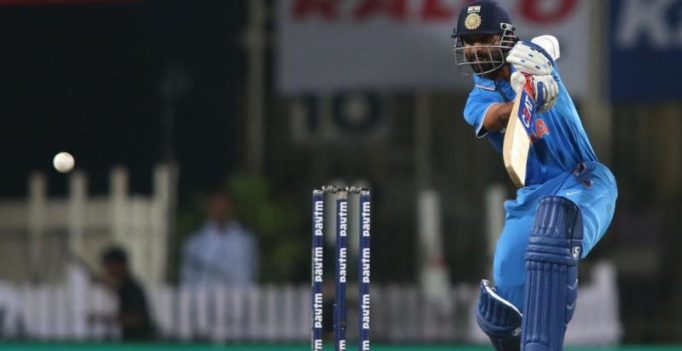 Mumbai: Indian cricket is all set to enter a new era under the leadership of the feisty Virat Kohli, who will replace Mahendra Singh Dhoni as India’s limited-overs captain on Sunday in the first ODI against England. One of the early challenges for anyone taking over the captaincy is to shape the team according to your liking, and it’s not going to be any different for Kohli.

The newly appointed limited-overs skipper faces similar tests, arguably none bigger than taking a decision regarding Ajinkya Rahane’s inclusion in the ODI team. The Mumbai cricketer is rated as one of India’s best batsman of the present generation. The versatile batsman has done well for India in different conditions against some of the best teams. However, the shorter format fortune for Rahane – India’s most dependable batman in Tests – has not been the same.

The strokeplayer endured a poor 2016 as far ODIs are concerned; Rahane scored 284 runs last year at an average of 35.50 in eight innings. In 72 ODIs overall, Rahane boasts an ODI average of 32.88 and a strike-rate of less than 78.98. The numbers are not impressive and make a case that he struggles with the demands of the modern-day cricket.

Constantly shuffling batting positions have also had its impact, but the sad part is that Rahane has failed to establish himself at any particular batting position. Captain Kohli has already expressed that he would prefer Dhoni batting higher up the order, and with the inclusion of Yuvraj Singh in the squad, Rahane batting at number 4 or 5 looks improbable.

Manish Pandey and Kedar Jhadhav look a better bet for number 6 position. While Pandey can provide power hitting in death overs, Jadhav is seen as a reliable batsman who can bowl as well.

In that case, Kohli can ask Rahane to open the innings, but in his last five ODI innings as an opener, he managed only one fifty. Poor performance by openers can put extra pressure on middle-order batsmen and Kohli is well aware of that. Shikhar Dhawan is back in the team and will be hoping to make the cut. KL Rahul, who has enjoyed Kohli’s confidence in Tests as an opener, can endanger Rahane’s place in the team. Also, Dhawan and Rahul will give India the left hand-right hand combination advantage.

Even though things look gloomy for Rahane, the batsman must not lose heart. Indian team’s coach Anil Kumble has said that Rahane is being looked at as a top-order batsman, essentially indicating that the Mumbai cricketer will open the innings for India.

Rahane has been dropped from India’s T20I squad for series against England, and his ODI place is under scanner. But for the batsman, the only way to hit the detractors out of the park is to score runs and for that it’s important that he makes every opportunity count. 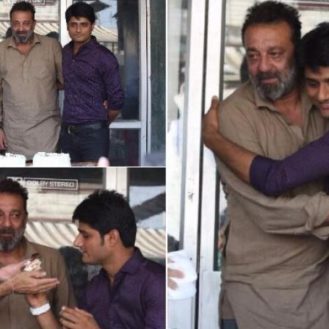