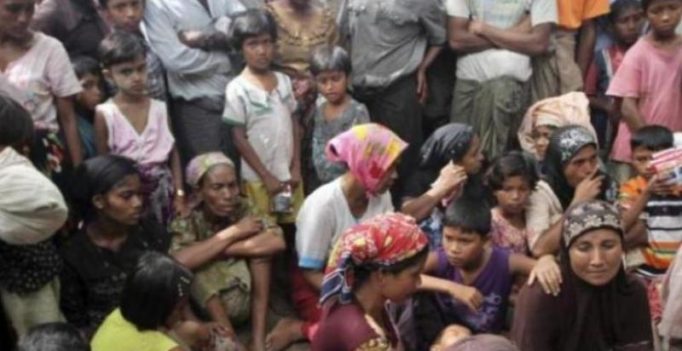 New Delhi: The Bharatiya Janata Party (BJP) on Wednesday said that India will not take any Rohingya refugees as they pose a security threat to the nation, adding that the pressure is mounting on Myanmar State Councillor Aung San Suu Kyi to take back refugees migrated to India and Bangladesh in large numbers.

“The international pressure is mounting on Suu Kyi to take back refugees migrated to India and Bangladesh in large numbers. They have been the point of discussion world over. The reputation of Suu Kyi as a peace leader was damaged. India is very clear that it will not take any Rohingya refugees as they are a security threat,” BJP leader S Prakash said.

He added that India is also pressurising Myanmar to take back the Rohingyas refugees to sort out the issues and address their concerns.

“Many instances of their association with the LeT and other terror organisations have come to light. India is also pressurising Myanmar to take back the Rohingyas refugees, sort out the issues, address their concerns and restore normalcy,” he said.

Suu Kyi on Tuesday said the country would soon begin a verification process for the return of Rohingya refugees, who had fled the western Rakhine state, in a bid to aid those who wish to return.

“We are concerned about the number of Muslims fleeing to Bangladesh. We are prepared to start the verification process soon,” she said, referring to the unprecedented exodus of the Rohingya Muslims to Bangladesh, in a nationally televised address, the first since an army crackdown on the minority community was branded as “ethnic cleansing” by the United Nations.

“It is not the intention of the Myanmar Government to apportion blame or to abdicate responsibility. We condemn all human rights violation and unlawful violence. We are committed to the restoration of peace, stability and rule of law throughout the state,” she added.

The de-facto leader of Mynmar further said she felt “deeply” for the suffering of all people caught up in conflict scorching through the Rakhine state, urging the world to see the country as a whole, and not as a “nation divided by religious beliefs.”

She said that it was “sad” that the international community was concentrated on one among the country’s many problems.

“We don’t want Myanmar to be known as a nation divided by religious beliefs or ethnicities. Hate and fear is the main scourge. I believe the real responsibility lies with the people of this country. But we would like our friends to join our endeavour. We will give security to you,” the world leader stated.

Suu Kyi also said her government does not fear “international scrutiny” into her government’s handling of the situation in the Rakhine state.

Suu Kyi further said that an action would be taken against anyone, who goes against the law of the land or violates human rights, ‘regardless of race or political position.’ 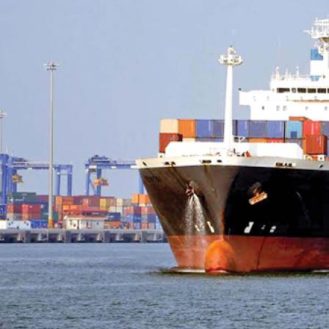