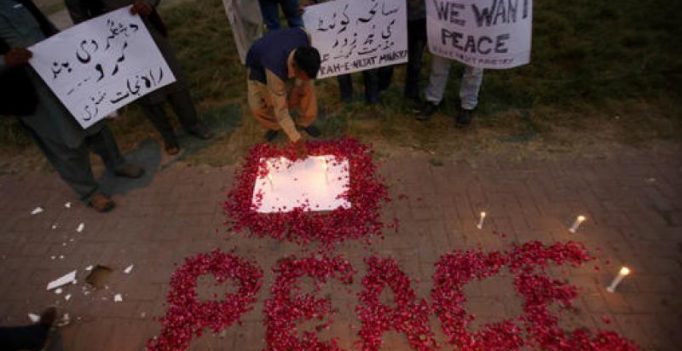 A Christian adjusts a candle next to wording ‘Peace’ drawn with rose petals during a candlelight vigil for the victims of an overnight attack on the Quetta Police Training Academy, in Islamabad, Pakistan. (Photo: AP)

Islamabad: Pakistan on Wednesday claimed the spy agencies of India and Afghanistan were “patronising” terror groups to attack soft targets in the country and sought America’s help to break their “nexus”, a day after 61 young cadets were massacred in a major terror attack in Quetta.

The meeting was held to discuss the terrorist attack on Police Training College Quetta, counter-terrorism operations and cross-border attacks.

Pakistan has asked for US assistance to tackle the situation, the report said.

Janjua informed the ambassador that the terrorists who attacked the police training college were constantly in contact with their leadership and handlers in Afghanistan.

The American ambassador was also briefed by the NSA on Pakistan’s efforts to improve the current security situation in the country through implementation of the National Action Plan.

Hale condemned the attack in Quetta and offered his regrets. He also offered American support for the same.

Three heavily-armed militants wearing suicide vests stormed a police academy in Quetta, killing at least 61 people and wounding at least 117, in the deadliest attack on a security installation in the country’s history.

The gunmen burst into the sprawling academy, targeting sleeping quarters home to some 700 recruits, and sent terrified young men aged between 15 and 25 fleeing.

Separately, the militant Islamic State group claimed responsibility for the attack, according to the group’s Amaq news agency. The training centre houses at least 600 cadets.

Most of the deaths were caused when two of the attackers blew themselves up. The third was shot dead by FC troops. 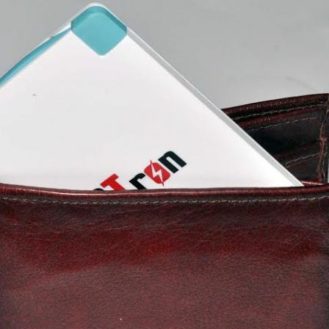