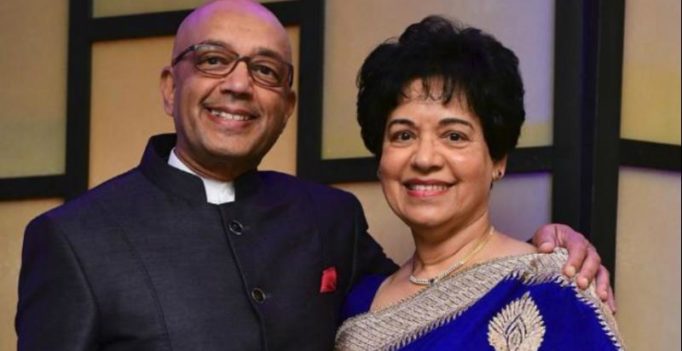 Houston: An Indian-American couple has been honoured in the US for making significant contributions to the areas of literacy, education and healthcare in India. Marie and Vijay Goradia received the Roy M Huffington Award here recently.

The Houston couple has made significant contributions in the areas of healthcare, literacy and education in India for decades now.

“We are pleased to announce that Goradias are being recognized by Asia Society Texas Centre (ASTC) as the recipients of the 2018 Huffington Award,” Asia Society said in a statement.

“Named after our co-founder Roy M Huffington, the award is symbolic of outstanding contributions that have furthered international understanding and diplomacy on a global scale,” it said.

Vijay Goradia, 67, the founder and chairman of Vinmar International, that has been in business for 35 years with a record of continued growth and profitability.

In 1998, Vijay, who is originally from Mumbai, began seriously mulling ways to help the country he left behind, along with the American charities he supports as well. He has since become one of the major fundraisers for Pratham, an education nonprofit organisation in India, and founded the first American chapter.

Through their noble act Pratham has affected the lives of more than 50 million underprivileged children in the past two decades. Pratham USA is listed as one of the top ten charities in Houston by Charity Navigator. Marie, also from Mumbai, received a Master’s degree in biochemistry and a PhD in molecular biology from Bombay University.

One of four women to be selected by the Bhabha Atomic Research Centre (BARC) for their training school, Marie was later appointed as a research officer there. She did her postdoctoral studies at Cold Spring Harbour Laboratory and Columbia University in New York. 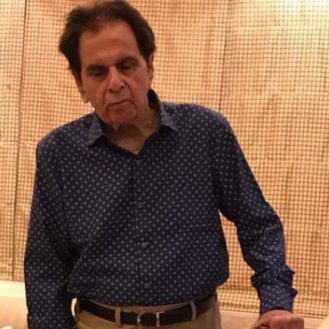