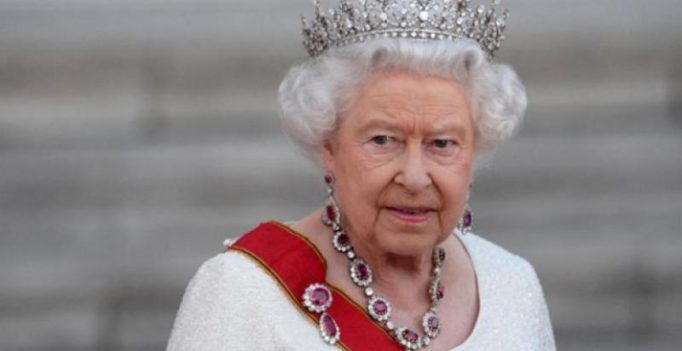 Later that evening, Queen Elizabeth II will be joined by husband Duke of Edinburgh, grandson Prince William and his wife Kate as they host a special reception to celebrate the launch. (Photo: PTI)

London: The Changing of the Guard Ceremony at Buckingham Palace here will take place against the backdrop of A R Rahman’s Oscar-winning ‘Jai Ho’ later this month to mark the official launch of the UK-India Year of Culture.

The Band of the Grenadier Guards will a play a selection of Indian-themed music, including tracks from the 2009 box-office hit ‘Slumdog Millionaire’, on February 27, when the UK-India Year of Culture will be officially launched.

Later that evening, Queen Elizabeth II will be joined by husband Duke of Edinburgh, grandson Prince William and his wife Kate as they host a special reception to celebrate the launch.

“The reception will bring together the best of British and Indian culture and creativity, represented through a range of high-profile guests with an interest in both countries,” a Buckingham Palace statement said today.

Finance minister Arun Jaitley will be representing the Indian government at the reception along with a delegation of Indian parliamentarians, actors and sportspersons.

The attendees will include guests from the fields of performing arts, fashion, food, literature and sport such as Kunal Nayyar, Neha Kapur, Ayesha Dharker, Kapil Dev, Rio Ferdinand, Anoushka Shankar and Joe Wright.

“A highlight of the evening will include a special Indian themed menu of canapes prepared by Royal Chefs working alongside chefs from Veeraswamy, the UK’s oldest Indian restaurant. There will also be a display from the Royal Collection including items from previous Royal Visits to India, and Indian gifts and manuscripts from the Royal Library,” the palace statement said.

The 2017 UK-India Year of Culture, announced during Prime Minister Narendra Modi’s visit to the UK in November 2015, is aimed at celebrating the deep cultural ties and the 70th anniversary of India’s Independence through a year-long programme of events and exhibitions in India and the UK.

The events are being organised by the British Council, together with the Indian High Commission in London, UK cultural institutions and their Indian counterparts.

“The aim is to connect and inspire people to celebrate the long-standing relationship and vibrant cultural history,” the palace said.

It highlights the 90-year-old Queen’s “personal connection with India”, having visited the country several times. The British monarch’s first state visit to India, accompanied by the Duke of Edinburgh, was in 1961, as the guests of Dr Rajendra Prasad, the first President of India. Their first engagement on that visit was to Raj Ghat, where they left a tribute to Mahatma Gandhi of a wreath of 500 roses and planted a tree.

At the State Banquet that evening, the Queen said: “To all in India, I bring a greeting of goodwill and affection from the British people. I hope that our visit will demonstrate to the world the respect and friendship which exists between Britain and India, and indeed all the countries which are joined together in the free partnership of the Commonwealth.” Before leaving India, she reflected on the visit: “My husband and I will take with us the most vivid impressions of places, events, and people. Of events there were so many that they form a kaleidoscope of infinite colour and variety. Most of all we were thrilled by the wonderful welcome which was given to us wherever we went by such great and friendly crowds.”

In 2009, at the State Banquet given for the then President of India, Pratibha Patil, in Windsor Castle, the Queen said that the “warmth and hospitality of the Indian people, and the richness and diversity of India itself have been an inspiration [to her and her family]”.

The Queen also reflected on the UK’s and India’s “long shared history, which today is a source of great strength in building a new partnership fit for this new century”.

The most recent visit to India was by the Duke and Duchess of Cambridge, William and Kate in April last year. 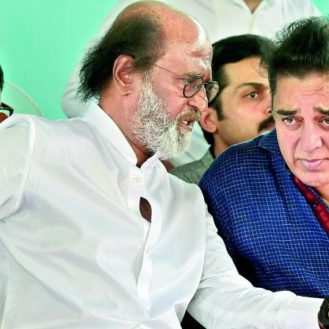