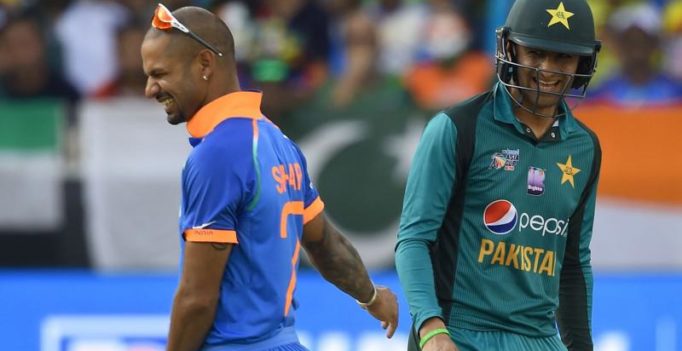 Indian fans called Malik ‘Jiju’ repeatedly before the cricketer turned around and waved at the crowd. (Photo: AFP)

Dubai: Despite a bitter rivalry between arch-rivals India and Pakistan, its no surprise that Shoaib Malik shares a good rapport with many Indian players. Malik, who has been in the Pakistan limited overs setup for quite sometime now is also admired by many Indian fans.

Recently, a video of the veteran Pakistan all-rounder has captured a lot of attention and is going viral on social media.

Fielding at the boundary rope during the first Asia Cup 2018 match between India-Pakistan, fans called him ‘Jiju’ repeatedly before the cricketer turned around and waved at the crowd.

So far, Rohit Sharma’s Men in Blue have won all their encounters in the tournament and have qualified for the finals. On the other hand, Pakistan face Bangladesh on Wednesday for the final berth. 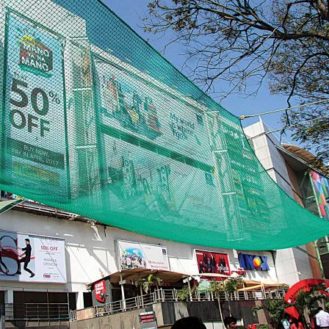