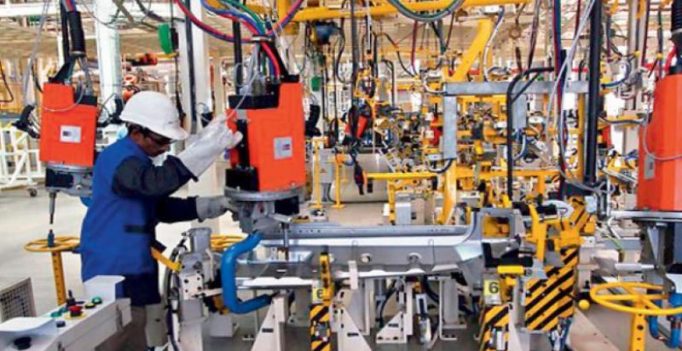 The RBI would cut the repo rate by 25 basis points to 6.25 per cent in the final three months of the year.

Indian factory activity expanded at its fastest pace in 15 months in August, helped by surging new orders, while only modest price increases should give the central bank scope to ease policy further, a survey showed.

The data will cheer policymakers after an official report on Wednesday showed Indian annual economic growth slowed in the April-June quarter to 7.1 per cent, short of expectations for 7.6 per cent in a Reuters poll.

The Nikkei/Markit Manufacturing Purchasing Managers Index rose to 52.6 in August from July’s 51.8, marking its eighth month above the 50 level that separates growth from contraction.

“Manufacturing PMI data show that the positive momentum seen at the beginning of the second semester has been carried over into August, with expansion rates for new work, buying levels and production accelerating further,” said Pollyanna De Lima, economist at survey compiler Markit.

The new orders sub-index, which takes into account both domestic and external demand, was 54.8 in August – its highest since December 2014 and indicating robust demand for Indian manufactured goods. That pushed factories to increase production and the output sub-index climbed to a 12-month peak in August.

“In light of these numbers, the Reserve Bank of India has scope to loosen monetary policy in the upcoming meeting to further support economic growth in India,” De Lima said.

On October 4, the RBI is due to announce its first policy decision under newly-appointed governor Urjit Patel, who economists expect to broadly follow in outgoing chief Raghuram Rajan’s footsteps.

Economists in a Reuters poll last month predicted the RBI would cut the repo rate by 25 basis points to 6.25 per cent in the final three months of the year. They see little steam left in the RBI’s current easing cycle, in which the policy repo rate has come down by 150 basis points since January 2015, to its lowest in more than five years.

Consumer inflation in India was 6.07 per cent in July, well above the RBI’s March 2017 medium-term target of 5 per cent. 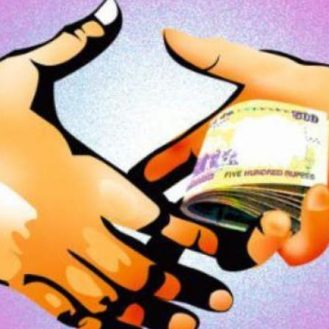