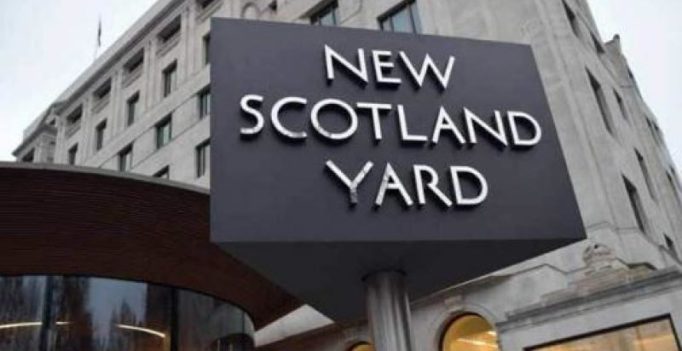 Once the internal Metropolitan Police reviews are completed, an inquest into the death of Malagardis is expected to take place. (Photo: Twitter | @metpoliceuk)

London: An Indian-origin Scotland Yard police constable (PC) has been dismissed from her job without notice for failing to exercise reasonable care in her treatment and monitoring of a homeless man after ejecting him from a police station in west London.

PC Bhupinder Kalsi was fired following a Metropolitan Police Unsatisfactory Police Performance meeting on Monday, which found that her performance was grossly incompetent and she was guilty of unsatisfactory performance.

Pericles Malagardis, a Greek national who was sleeping at Heathrow Airport, had gone to Uxbridge police station to collect his dog on a cold day in March 2016. The 63-year-old died of hypothermia after he was made to leave the police station for smoking inside the station.

The Independent Office for Police Conduct (IOPC), the independent police watchdog, had referred the case to the Crown Prosecution Service (CPS) to consider charges of gross negligence manslaughter.

“We found there was not enough evidence to prosecute for any offences and took no further action,” the CPS said.

However, an internal disciplinary panel found that Kalsi “did not provide information requested by the London Ambulance Service regarding actions taken to support Malagardis, and failed to follow instruction and training when dealing with unresponsive casualties”, after he was found unconscious on the pavement.

The panel also concluded that Kalsi was viewing a DVD whilst on duty, following Malagardis’ ejection from the front office area of the police station.

Another police station staff member is facing a separate disciplinary hearing over the same incident.

Once the internal Metropolitan Police reviews are completed, an inquest into the death of Malagardis is expected to take place. 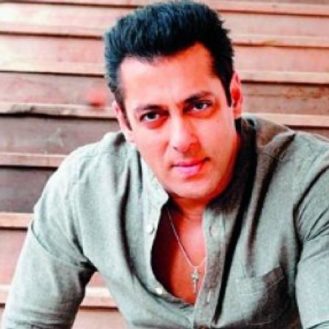