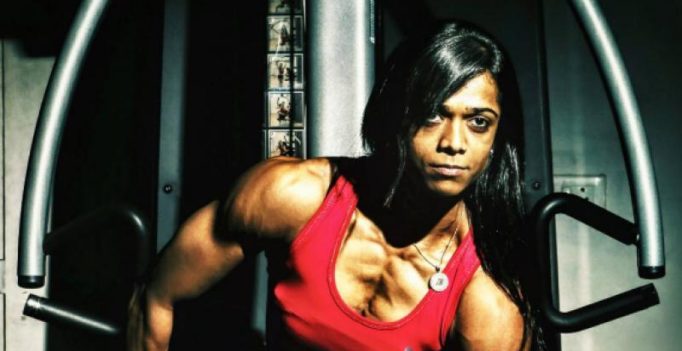 Deepika is also a molecular biologist by profession at the National Institute of Virology in Pune. (Photo: Instagram/deepikapune_iffbpro)

The idea of women taking up sports in India is soon gaining momentum but a woman going into offbeat sports is quite rare, as not much is spoken about them. Bodybuilding has always been considered as a male dominated arena but women are breaking the stereotype worldwide and India is among the few countries in it.

Deepika Chowdhary is India’s only female athlete to hold a pro card in bodybuilding and she will now be participating and representing India at the Arnold Classic in Australia. The 32-year-old athlete is also a molecular biologist by profession at the National Institute of Virology in Pune will be competing in the Figure category of the competition to be held from 17th -19th March. The competitors will be judged based on their athletic appearance and the person with the best body will win.

The competition named after bodybuilder and actor Arnold Schwarzenegger takes place annually and is run by the International Federation of Bodybuilding (IFBB). However, this will be the first time that an Indian will be taking part in the competition. Deepika has won several medals and participated in competitions like The Steveston Metropolitan Championship, Atlantic States Championship, NPC Eastern USA championship too. After the Arnold Classic, Chowdhary has her eyes on the Olympia title which is one of the most popular titles in the bodybuilding sport.

The bodybuilder who is a part of Team Bombshell, a competitive fitness training team will be competing alongside her coach Gennifer Strobo who is among the world’s most famous pro figure athletes. 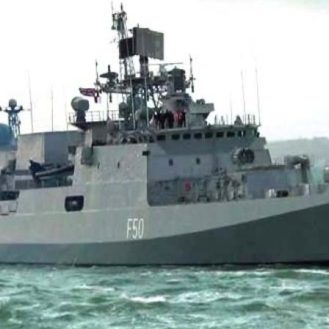 The ruins are thought to be those of a fortress built by the Uratu civilization, which flourished in the Iron Age. (Photo: Pixabay) It seems…