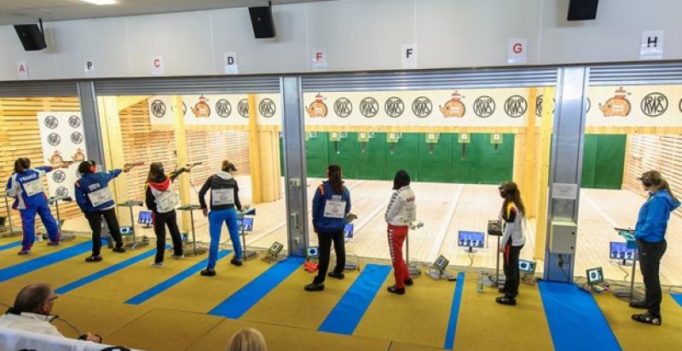 Gabala: Indian shooters called the shots and won seven medals, including three gold, on the opening day of ISSF Junior World Cup for pistol, rifle and shotgun here on Sunday.

The boy from Bengal marked his best ever performance at the international level to shoot a score of 613.8, qualifying in sixth position for the eight-man finals in 50-metre rifle prone event.

In the finals, Subhankar shot 205.5 over 20 shots to edge out Filip Nepejchal of the Czech Republic, who managed 205.2 to settle for the silver. The Bronze went to Dragomir Iordache of Roumania.

Subhankar, along with teammates Fateh Singh Dhillon and Ajaey Nithish, also helped the Indian team to a Silver in the event.

Sambhaji also added the team gold in the event along with compatriots Gurmeet and Rituraj Singh to take India atop the medal tally, adding to the silver won in the junior men’s team rifle prone and two bronze medals.

In the year’s first Junior World Cup in May in Suhl, Germany, the Indians had finished fourth with an overall tally of three gold, four silver and three bronze medals. 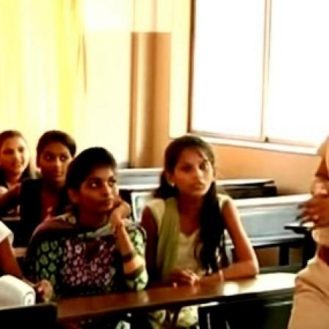