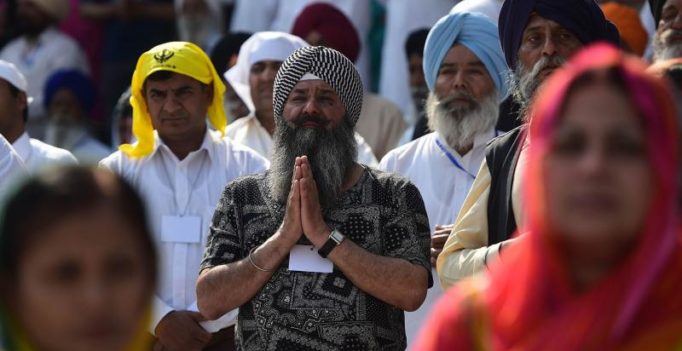 Sikhism is the only religion that has sanctified its association with trees by remembering its most sacred shrines with the names of different species of trees. (Photo: Representational Image/AFP)

Lahore: For the first time, Pakistani authorities have allowed an Indian Sikh to permanently display images of ‘sacred trees’ of Gurdwaras of India and Pakistan at Gurdwara Janam Asthan Nankana Sahib.

“On the request of former bureaucrat and writer DS Jaspal, the Evacuee Trust Property Board (which looks after holy places of minorities in Pakistan) has given permission to him for permanent exhibition of his work at Nankana Sahib Gurdwara,” ETPB spokesman Amir Hashmi said.

He said this is the first time that an exhibition of an Indian Sikh is allowed for permanent display at any Gurdwara in Pakistan.

The exhibition at the Gurdwara, situated about 80 km southwest of Lahore, is likely to open during a festival in connection with the birth anniversary of Baba Guru Nanak in mid of November.

“I will showcase a permanent exhibition of images of sacred trees at Gurdwara Janam Asthan Nankana Sahib which will draw the attention of not only Sikhs but all nature lovers to the rich natural heritage and highlight importance of preserving our depleting tree and forest wealth,” Jaspal said after his meeting with ETPB Chairman Siddiqul Farooq on Sunday.

Jaspal was honoured with ‘Siropa’, an honourary dress, by Farooq for his research on sacred trees of Sikh religion. Jaspal said though love and respect for nature and environment were common to every faith, the naming of sacred shrines after trees was unique to the Sikh religion.

“Sikhism is the only religion that has sanctified its association with trees by remembering its most sacred shrines with the names of different species of trees. No less than 19 species of trees have the honour of more than 50 of the most sacred and historical shrines being named after them,” he said. 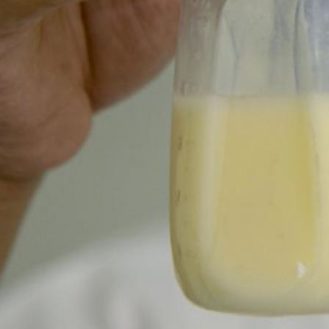 She was depressed after being dumped over weight gain (Photo: AFP) People across the globe try to lose weight for a number of reasons and…