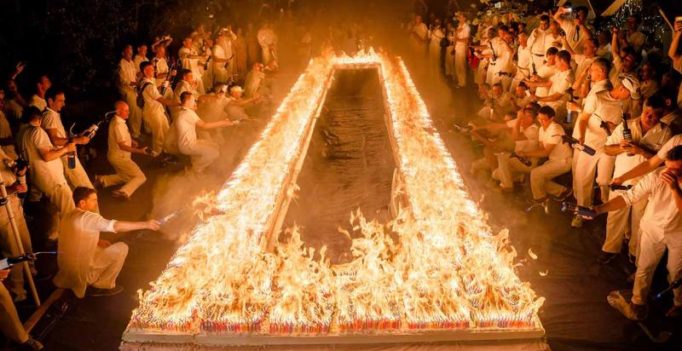 New York: A new Guinness World Record has been set in the US for most candles on a birthday cake – where a staggering 72,585 candles were lit on the occasion of late Indian spiritual leader Sri Chinmoy’s 85th birth anniversary.

Chinmoy Kumar Ghose, better known as Sri Chinmoy, taught meditation in the West after moving to New York City in 1964. Taking place at the Sri Chinmoy Centre in New York, a team of 100 people worked together to make the cake, individually place each candle and then light them with 60 blowtorches.

The candles remained burning for about 40 seconds, ensuring that the previous record went up in flames. The sponge cake was filled with vanilla mousse and created in the shape of a huge rectangle measuring 80.5 feet long and two feet wide. There were far too many candles for anyone to blow out in the traditional manner, so the candles were put out with carbon dioxide fire extinguishers to ensure that the dessert was still edible afterwards.

The wax was then scraped off and the party tucked into the enormous cake.
The previous record for the most lit candles on a cake was achieved by Mike’s Hard Lemonade in California in April, with a total of 50,151 candles. 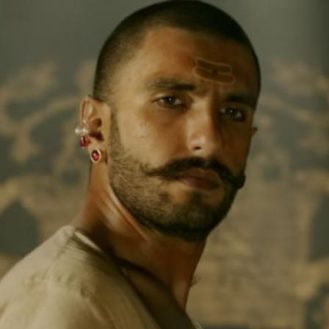