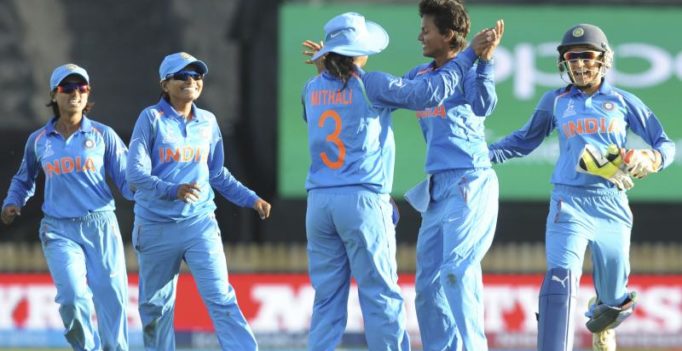 Following India’s heart-wrenching defeat against England in the ICC Women’s World Cup final in July, skipper Mithali Raj had also asserted that the time was right to “create the base” for a female equivalent of the Indian Premier League (IPL). (Photo: AP)

New Delhi: If things go as per plan of the Board of Control for Cricket in India (BCCI), the Indian women’s team, along with the men’s team, could be seen locking horns with the South African teams in a three-match T20I series early next year.

In January-February next year, the Indian men’s team will tour South Africa for four Tests, five ODIs and three T20Is.

While it is still not clear whether the BCCI of Cricket South Africa (CSA) have come up with the proposal, an official of the BCCI has confirmed to ESPNcricinfo that such a series was “possible”.

The official said that it would be “good to promote” (women’s cricket).

A similar three-match T20I series was played last year in Australia in which both the men’s and women’s cricket teams of India won their respective series.

Following India’s heart-wrenching defeat against England in the ICC Women’s World Cup final in July, skipper Mithali Raj had also asserted that the time was right to “create the base” for a female equivalent of the Indian Premier League (IPL) as it would help the players gain some valuable experience and improve their own game. 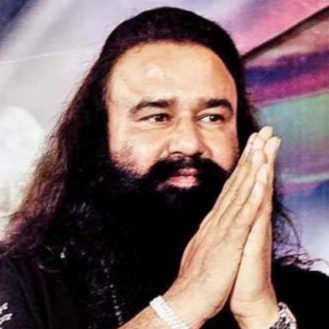 Hrithik Roshan with sister Sunaina. New Delhi: Days after Raksha Bandhan, Sunaina Roshan has shared a heartwarming note on her blog for her brother Hrithik…