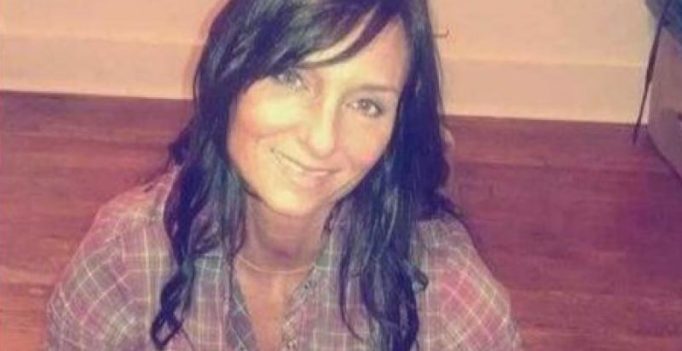 ason Eaton went to his girlfriend’s house in Indiana with an engagement ring, but he fatally shot her after she turned down his marriage proposal. (Photo: Facebbook)

Indiana: US police have arrested a man for murdering his 44-year-old girlfriend after she rejected his marriage proposal.

According to a report in The Washington Post, Jason Eaton went to his girlfriend’s house in Indiana with an engagement ring, but he fatally shot her after she turned down his marriage proposal.

The matter came to light when the accused walked into the Greensburg police department and demanded to speak with a police officer. He then told the official that he killed his girlfriend.

In his testimony, Eaton said that he had planned to propose to his lover. However, she said ‘no’ even before he could ask her. He also said that he then grabbed a gun and shot his girlfriend in the head.

The victim’s son said that he knew that his mother would turn down her boyfriend’s proposal as she did not want to remarry. “Anybody instantly would fall in love when they met her. She was a wonderful person,” he said recalling his mother. 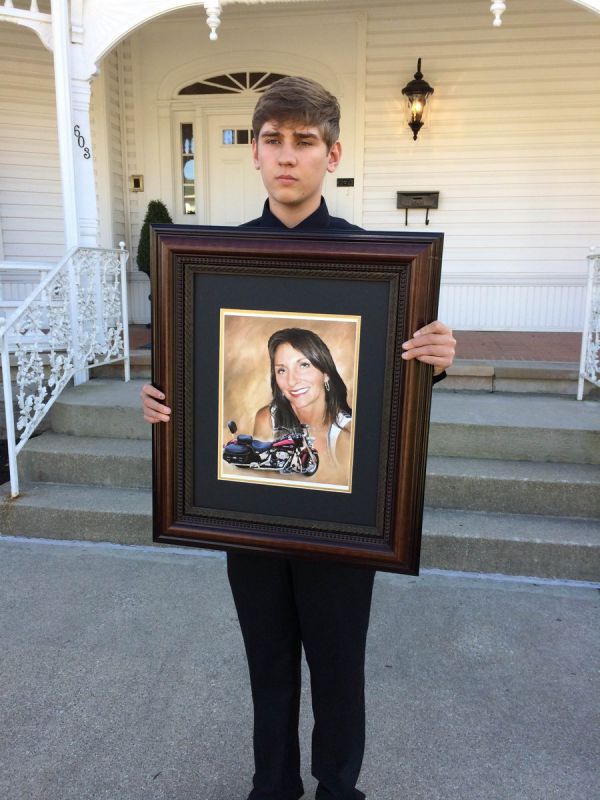 Son of murdered Greensburg woman holds a photograph of her. (Photo: Twitter)

Eaton faces murder charges and has been detained. 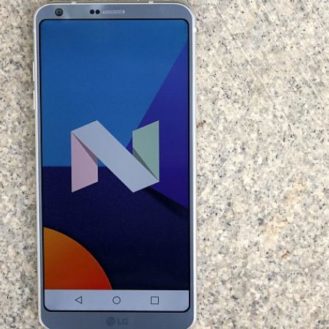