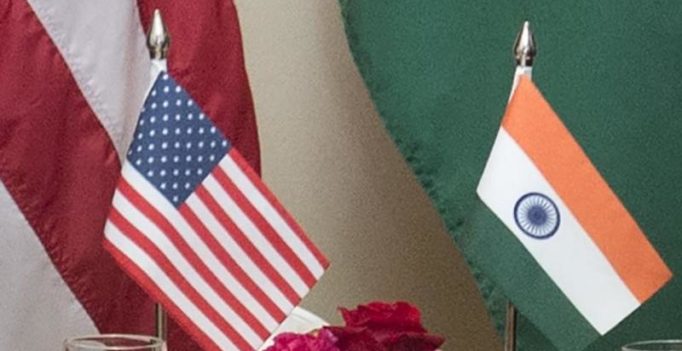 India is one of the world’s fastest growing outbound travel and tourism markets. (Photo: Representational/AFP)

Washington: The Trump administration’s decision to include Indians into the Global Entry programme that expedites entry of visitors at the airports and other
ports of entry further deepens the bilateral ties to the Indo-AsiaPacific region, a top American Senator has said.

Global Entry is a US CBP programme which allows expedited clearance for pre-approved, low-risk travellers upon arrival in the US. The action by Customs and Border Protection (CBP) to finalise India’s participation in the Global Entry programme will benefit Hawaii’s visitor industry in time for the state’s
busy summer travel season, said Senator Mazie K Hirono from Hawaii.

“India’s inclusion in the Global Entry programme further deepens US ties to the Indo-Asia-Pacific region, and allows CBP to direct security resources to where they are needed most,” said the Democratic Senator.

According to the US Commerce Department, approximately 1.2 million citizens of India visited the US in 2016 and spent USD 13 billion, making India among the top ten markets for US travel and tourism exports.

Ahead of Prime Minister Narendra Modi’s visit to the US in June, Hirono had led a bipartisan group of lawmakers urging the Department of Homeland Security to include India in its Global Entry programme.

The letter was co-signed by Senators John Cornyn, Amy Klobuchar, Roy Blunt, Jeff Merkley, MarcAo Rubio and Bob Case. On landing at select airports, the programme members enter the US through automatic kiosks, instead of queueing up to clear the immigration by meeting an immigration officer.

The Chamber of Commerce Hawaii, Hawaii Lodging and Tourism Association, and the US-India Business Council supported Senator Hirono’s effort. “We are pleased with Senator Hirono’s leadership in writing a letter to the Secretary of Homeland Security in support of India’s inclusion in the Global Entry Programme,” said Sherry Menor-McNamara, president and CEO of the Chamber of Commerce Hawaii.

India is one of the world’s fastest growing outbound travel and tourism markets, with over one million Indian tourists visiting the US since 2015 and spending over USD 10 billion to support the US travel and tourism export market, he said.

“For a growing Indian diaspora in the US currently over three million this is a welcome move to solidify people-to-people ties as well. Allowing an expedited clearance for pre-approved Indian travelers will provide a big boost to the US -India 2017 Travel and Tourism Partnership,” Aghi said.

With its rapidly expanding economy, India has the potential to emerge as an important source of leisure and business travel, and entry into the Global Entry program will stimulate and support this growth as well as bolster the security cooperation between our two countries, said Mufi Hannemann, president and CEO of the Hawaii Lodging and Tourism Association. 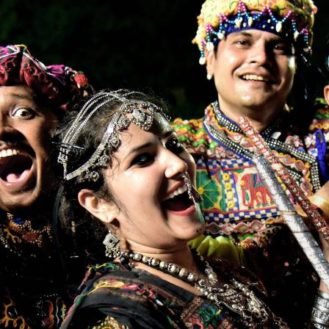