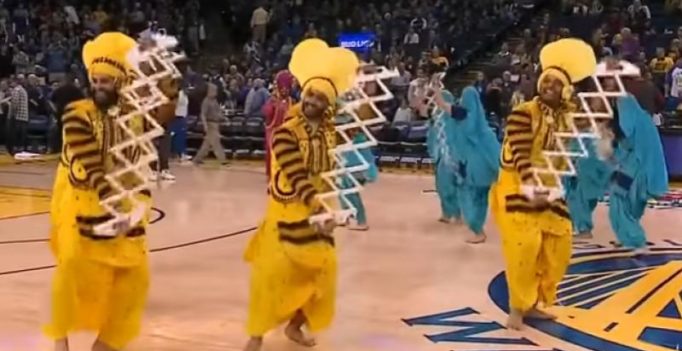 The San Francisco-based group is quite popular and has even performed for ex-President Barack Obama at the White House, way back in 2009. (Photo: Facebook/NBA)

Bhangra is quite popular in India but recently it has become quite a rage in many countries abroad. After the popular Canadian bhangra dances have been dancing to top hits, the US has its very own group called Bhangra Empire and their recent performance during an NBA match has gone viral because of some really good moves.

According to a report in Mashable, it was just another NBA game between Golden State Warriors and the Memphis Grizzlies before the group Bhangra Empire performed during half time. While the brightly dressed dancers started with traditional bhangra music they changed the rhythm with mashups to popular English songs including Shape Of You by Ed Sheeran with perfectly coordinated dance steps.

The viral video posted by NBA on their Facebook page now has over 1.5 million views and almost 21,000 shares. The San Francisco-based group is quite popular and has even performed for ex-President Barack Obama at the White House, way back in 2009. 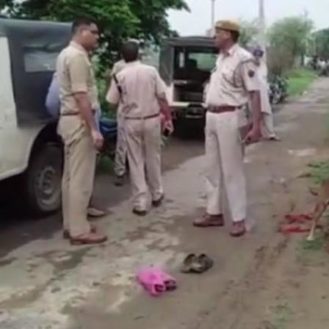