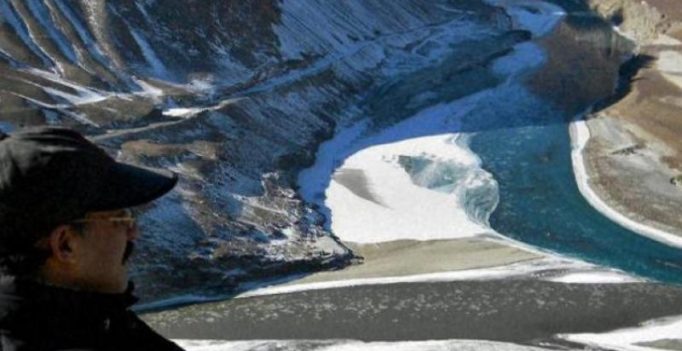 New Delhi: India and Pakistan are expected to hold parleys on various aspects of the Indus Water Treaty in Islamabad later this month, nearly six months after New Delhi decided to suspend talks on the pact in view of the terror strikes by Pakistan-based groups.

The meeting of the Permanent Indus Commission will be held before March 31 “as it is mandated” under the treaty, government sources said on Thursday.

“Under the treaty, it is required that India and Pakistan meet every financial year. If we don’t, then it is going to be a violation of the pact.

“But there are chances we will meet for a day or two in the third or fourth week of this month,” they said.

The last meeting of the commission was held in June 2015.

Declaring that “blood and water cannot flow together”, Prime Minister Narendra Modi had held a meeting in September to review the treaty in the backdrop of the terror strikes, including the Uri attack.

After the meeting, officials had announced that the government has decided to suspend further talks and increase the utilisation of rivers flowing through Jammu and Kashmir to fully exercise India’s rights under the pact.

The commission, which has officials from both the countries as its members, was set up under the 57-year-old treaty to discuss and resolve issues relating to its implementation.

The sources said since the “major issues of dispute” (Kishenganga and Ratle hydroelectricity projects in India) were already before the World Bank, these may not be discussed during the commission’s meeting.

Pakistan had approached the international bank last year, objecting to design of the two projects in Jammu and Kashmir, alleging these violated the treaty.

“However, the agenda for the meeting is yet to be finalised. Pakistan has issues with some other Indian projects too. Whatever be their concern, India is always ready to discuss the issues,” the sources added.

India’s Indus water commissioner and MEA officials will be part of the Indian delegation for the annual meeting. 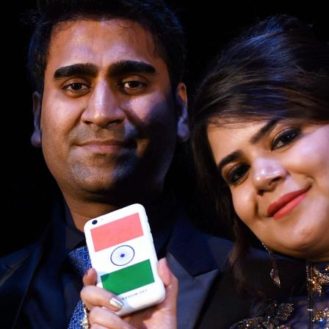 During the course of the investigation, it was found that the woman had been threatening the complainant and asking him for money. (Photo: File/PTI) New…