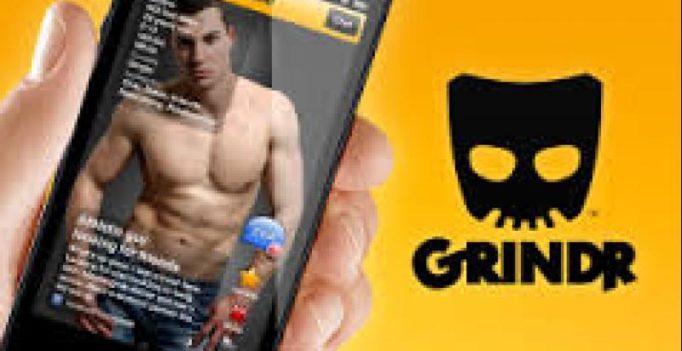 It followed a request from police to block gay networking services after they busted an online paedophile ring this month that they alleged used Grindr to pimp teenage boys out to adult men. (Photo: Grindr.com)

Jakarta: Indonesia is blocking three gay networking apps after linking the popular service Grindr to a paedophile ring, an official said on Thursday, accusing them of promoting “sexual deviancy”.

It was the latest move by the Muslim-majority country against homosexuals, who have faced a sudden backlash this year, with the government recently declaring there is “no room” in the country for the gay community in response to criticism from activists.

The government had decided to block Grindr, Blued and BoyAhoy in the country, communications ministry spokesman Noor Iza said, adding they were the apps most clearly promoting gay lifestyles.

It followed a request from police to block gay networking services after they busted an online paedophile ring this month that they alleged used Grindr to pimp teenage boys out to adult men.

“We are starting to block LGBT applications,” Iza said, referring to the lesbian, gay, bisexual and transgender community. He added that authorities were targeting services which promote “sexual deviancy”.

The ministry today sent letters to internet providers requesting them to block the apps, and it would likely take a few days for the order to take effect, said the spokesman.

Prominent Indonesian gay rights activist Dede Oetomo accused the government of seeking to “create fear in society”, and added authorities were “experiencing a moral panic”. At the height of the backlash against the gay community in February, the government had also demanded that all instant messaging apps remove same-sex emoticons or face a ban.

In 2014 the government blocked popular video-sharing website Vimeo after accusing it of hosting pornographic content. Being gay is not illegal in Indonesia.

While homosexuals suffered some discrimination in the past, prior to the recent backlash, members of the gay community had largely been able to quietly get on with their lives. Activists believe the backlash was sparked by anger in Indonesia at an American court ruling last year that legalised same-sex marriage across the United States. 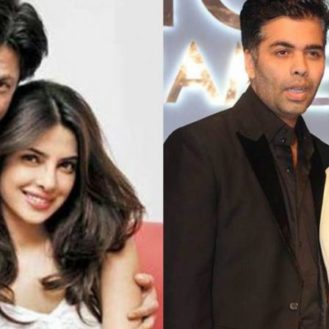