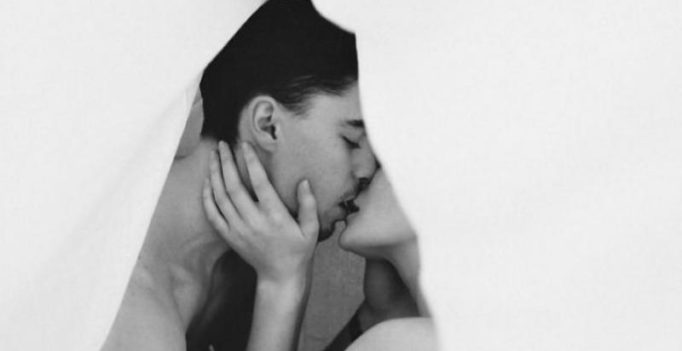 Mayor Mohammad Ramdhan Pomanto said he was not against the sale of condoms but that outlets needed to be careful about whom they were sold to. (Photo: Instagram/ @photomicona)

Makassar, Indonesia: Indonesian authorities raided convenience stores and seized condoms in a major city to stop teenagers having casual sex on Valentine’s Day, an official said Tuesday, the latest crackdown on the holiday in the Muslim-majority nation.

The mayor of Makassar, a conservative city on central Sulawesi island, led public order officers in the raids late Monday on the eve of the celebration.

Mayor Mohammad Ramdhan Pomanto said he was not against the sale of condoms but that outlets needed to be careful about whom they were sold to.

“Valentine’s Day is often misused by teenagers to have casual sex, this can destroy the morality of the nation,” he was quoted as saying in local media.

Iman Hud — head of the local public officers, similar to police but with fewer powers — told AFP that convenience stores had been failing to check teenagers’ IDs to see whether they were at least 18 years old, the age of consent, before selling them condoms.

“We are doing this to prevent promiscuity,” he said, adding that hundreds of condoms were seized in the raids in the city of 1.3 million.

It was the latest expression of anger at Valentine’s Day in the world’s most populous Muslim-majority country, where Islamic clerics and some pious Muslims use the occasion to criticise what they see as Western decadence.

On Monday teenage pupils, including girls in headscarves, staged a protest outside a school in the city of Surabaya, chanting: “Say no to Valentine!”

Celebrating the romantic holiday has also been banned by authorities in some parts of the country, as it is every year.

Despite some objections, many in Indonesia mark the occasion, particularly in major cities where cards and chocolates are widely available. Most in the country practise a moderate form of Islam. 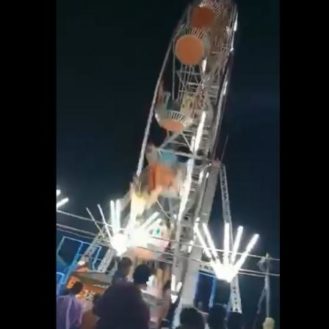