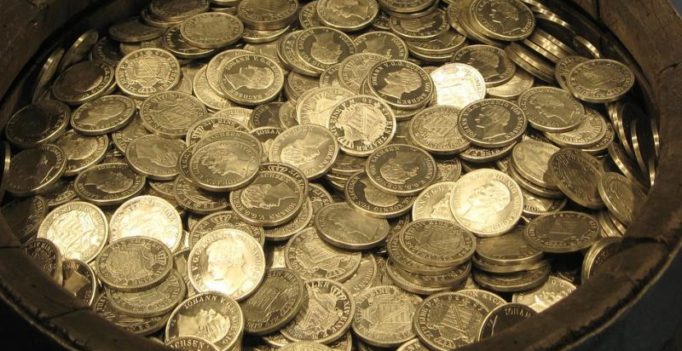 A fight nearly broke out between the man and his ex-wife’s lawyer, who refused to count the money transported in a wheelbarrow pushed by the 54-year-old and two friends. (Photo: Pixabay)

Solo (Indonesia): An Indonesian civil servant who owed his ex-wife a large alimony has paid back some $10,000 worth of missed payments — in coins.

Dwi Susilarto arrived at court on Thursday hauling a dozen sacks filled with 153 million rupiah ($10,500) in small change, a hefty payment that weighed in at about 890 kilograms (1,960 pounds), his lawyer said.

A fight nearly broke out between the man and his ex-wife’s lawyer, who refused to count the money transported in a wheelbarrow pushed by the 54-year-old and two friends.

Susilarto’s lawyer denied that his client was trying to insult ex-wife Hermi Setyowati.

The man’s low public service salary forced him to reach out to friends after the court in the town of Karanganyar in Central Java ordered him to pay back some nine years’ worth of unpaid alimony, said the lawyer Sutarto, who goes by one name.

“I was honestly surprised too (at the payment), but my client said the money was donated by friends and family who gave most of it to him in coins,” he told AFP on Friday.

“There was no intention to insult anyone — that’s all he has.”

“This is insulting — it’s like calling me poor,” she was quoted by local media as saying.

The court ordered its staff to count the money. 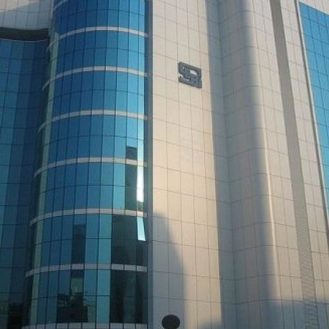