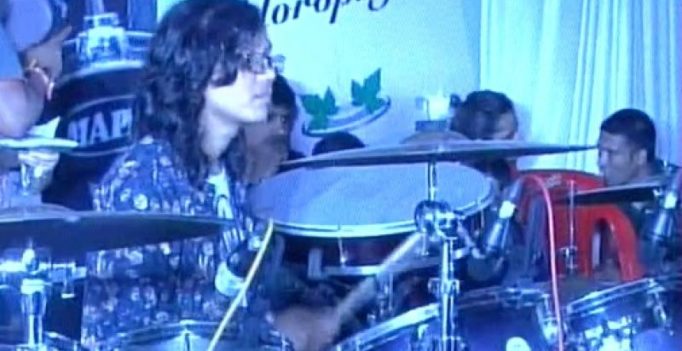 Srishti Patidar broke the world record which was earlier held by Sophia from Mexico, who had played the drums for 24 hours at a stretch. (Photo: Twitter/ @ANI_news)

Srishti Patidar, a 24-year-old girl from Madhya Pradesh’s Indore city, has entered the Guinness Book of World Records for the longest drumming marathon after logging in a 31-hour session.

Srishti started the drumming session on Monday at 12:30 p.m. and continuously played the drums till 8 p.m. on Tuesday. During the session, she took three breaks. Srishti broke the world record which was earlier held by Sophia from Mexico, who had played the drums for 24 hours at a stretch.

Ecstatic with this feat, her trainer, Bablu Sharma, said that Srishti had worked very hard for this and had been continuously practising from the last few months. Srishti’s father, Vinod Patidar, who is a farmer by profession, feels very proud at his daughter’s amazing feat. 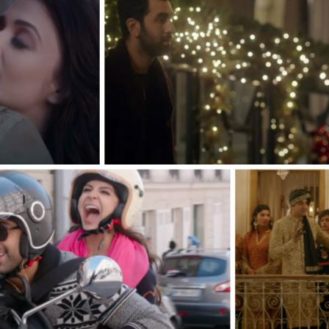