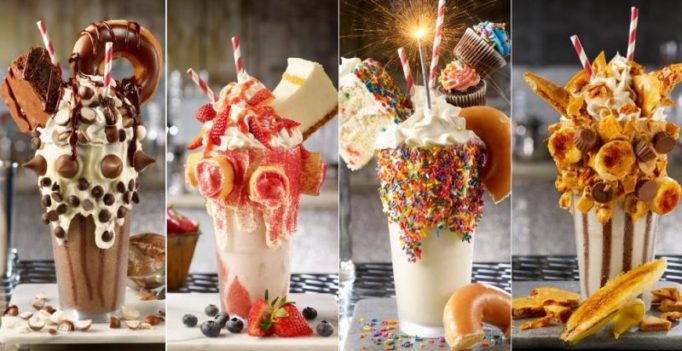 The new range of Franken Shakes introduced by TGI Fridays

Looking to shake things up in style? TGI Fridays has launched a new range of Franken Shakes this season which is a special addition to their menu at R- CITY Mall, Ground Floor, Ghatkopar.

From the Whole Lotta Choc-Co-Lat Shake that is indulgent chocolate milkshake topped with whipped cream to the Cake Franken Shake where the all-time favorite Vanilla milkshake is topped with cupcakes, glazed donut and rainbow sprinkles, the milk-based beverages are a burst of flavour in the mouth. Speaking about the new introduction Rohan Jetley, Owner and CEO TFI Fridays says, “We have added a range of exotic shakes to our drink menu “Franken Shakes” – milkshakes that are overindulgent, outrageously messy and overloaded with myriads of sweets pushing these milkshakes over the top. You really have to see it to believe it.”

While one must visit TGI Fridays to taste one of these indulgent over-the-top milkshake, chefs from TGI Fridays exclusively share a simple milkshake recipe that you can try right at your home! Method :Add the cheesecake in a glass! Blend blueberries with cream cheese, vanilla ice cream, lemon zest, cream and milk. Pour it on top. Add some fresh berries as garnish and it is ready to be served and enjoyed.

Prices for the shakes at TGI Fridays are as follows 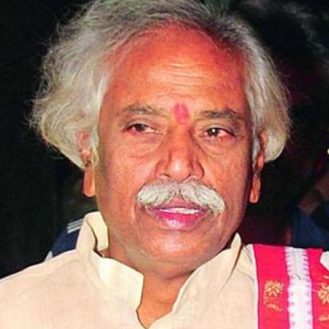