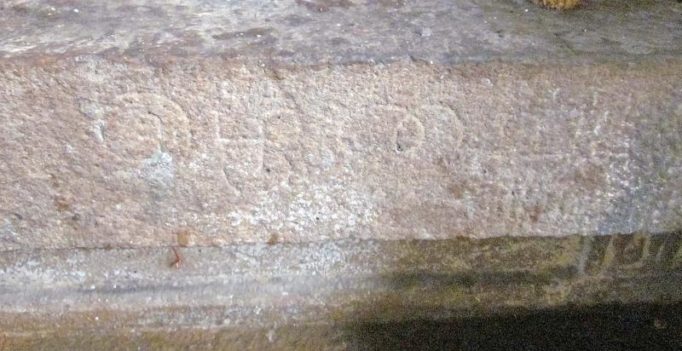 Tiruchy: Thudaiyur, a remote village near Tiruchy lies on the northern bank of the river Cauvery on Tiruchy— Musiri highway.

Here, Dr R. Akila, assistant professor, Department of History, Arignar Anna Government Arts College, Musiri  and her assistant A. Selvi, stumbled upon an inscribed land measure that may belong to the 13th century in Vishamangalesvarar temple.

Dr R. Kalaikkovan, director, Dr M. Rajamanikkanar Centre for Historical Research, who examined the measure, said that several such land measures, some with names and some without, have been found in several temples in and around Tiruchy during the last 20 years by scholars of the centre. He added that the temple at Thudaiyur is an early Chola creation with excellent sculptural details possessing a rich treasure of dance heritage of early Chola society. Rare large sculptures of Saraswathi and a Chola queen adorn its niches.

The icon of Vinadhara Dakshinamurthi of this temple is also unique in presentation and a masterpiece of its kind, he added. He said that it was interesting to note that a land measure found by scholars of the centre on the slope of Moranimalai at Sadaivelanpatti near here in 2008 has the same name inscribed near the measure.

This also belongs to the 13th century CE but differs in length. He said that the present discovery might have been used by locals as a specific measure such as kulikkol  during the Chola days. 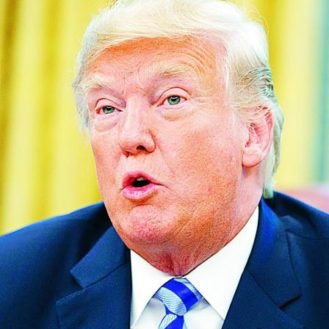