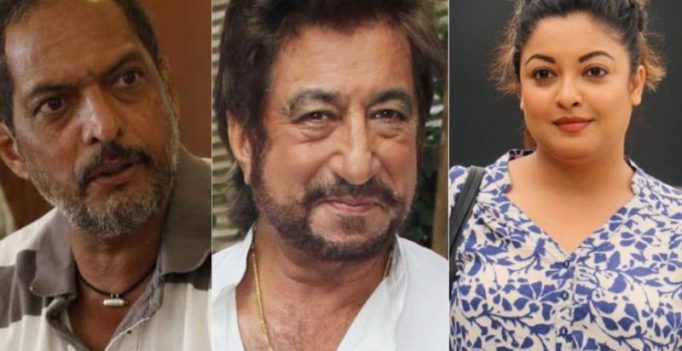 Mumbai: Shakti Kapoor took a dig at Tanushree Dutta’s allegation that Nana Patekar harassed her on the sets of a film in 2008, saying he was a kid 10 years ago when the incident happened.

In a recent TV interview, Dutta said Patekar misbehaved with her while the two were shooting a special song for ‘Horn ‘OK’ Pleassss’ 10 years ago.

The actor, a former Miss India-Universe who is now based in the US, also alleged that Patekar had the tacit support of the film’s makers.

Asked to comment on the controversy, Kapoor told reporters Tuesday, “I have come from the US yesterday, so I have no clue about it. And if I say something, it will be wrong… You tell me what has happened.”

When one of the reporters briefed him about the matter, the actor said, “I don’t know what happened 10 years ago, I was a kid back then.”

Dutta has garnered support from many in the film industry which includes names such as Farhan Akhtar, Priyanka Chopra, Twinkle Khanna, Hansal Mehta, Richa Chadha and Swara Bhasker, among others.

According to reports, Patekar has sent a legal notice to Dutta and the veteran actor, who is shooting for ‘Houseful 4’ in Jaisalmer, is expected to brief the media on the matter in a few days in Mumbai. 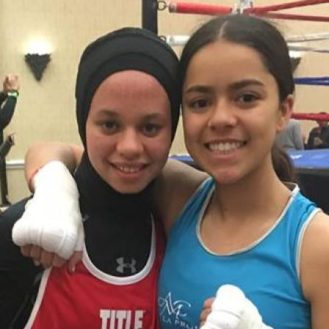 Researchers hope that by transplanting human stem cells onto newly-formed chicken embryos they can find out more about how cells transform into foetuses. (Photo: AFP)…