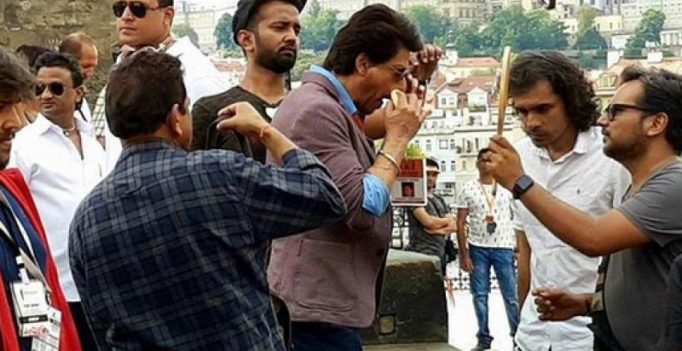 Mumbai: Shah Rukh Khan, who was holidaying with his family in the United States, has joined his co-star Anushka Sharma in Prague to begin shooting for filmmaker Imtiaz Ali’s next.

Shah Rukh Khan plays the role of a tourist guy in the film. While taking a group on an European tour, SRK meets Anushka Sharma and the two fall in love. The actress plays the role of a Gujarati chokri. The team will start the film’s first schedule in Prague.

Shah Rukh also shared a picture of himself from the sets and wittily captioned it saying he received permission to upload it, from director Imtiaz Ali.

Upon arriving in Prague, SRK visited a museum, from where he shared a video with his fans.

While this is Anushka’s third film with Bollywood’s King Khan after her debut and ‘Jab Tak Hai Jaan’, we’ll see the actress and the star collaborating with the director for the very first time.

Wasting no further time, Shah Rukh Khan started shooting for the film and was spotted on the sets. 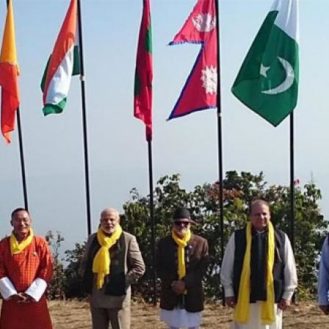