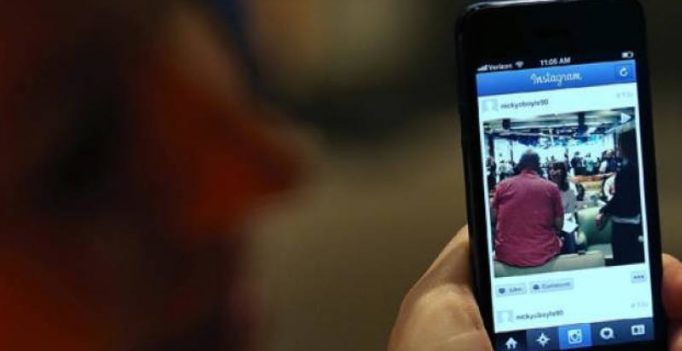 Depressed people were less likely to use filters on Instagram (Photo: AFP)

People who post greyer or darker coloured pictures on Instagram are more likely to be depressed compared to those who upload images with vibrant hues, scientists say.

Researchers from Harvard University and University of Vermont in the US have developed a new algorithm that checks photos on Instagram to diagnose depression and other mental illnesses at an early stage.

According to the researchers, there is a connection between the usage of colour and the mental state of a person.

They believe that those who post greyer or darker coloured images on Instagram are more likely to be depressed compared to those who upload pictures of vibrant colours.

The algorithm spots depression in people by identifying the pictures they have uploaded. Researchers examined about 170 workers from Amazon’s Mechanical Turk service who had Instagram accounts.

Researchers selected about 100 images from each participant and asked people to rate them on a scale of 0 to 5 based on how interesting, sad or happy the photos looked, ‘Tech Times’ reported.

The study also categorised the photos based on saturation, hue and the number of faces each picture had. Researchers found that decreased saturation and brightness, and increased hue predicted depression.

Researchers also found the depressed and non-depressed people used filters differently. Depressed people were less likely to use filters. The algorithm was able to identify depression with a 70 percent success rate, researchers said. 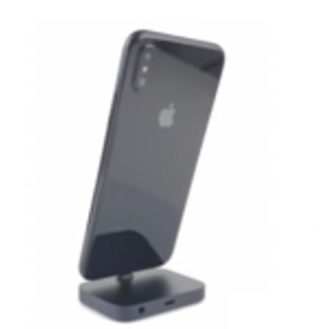