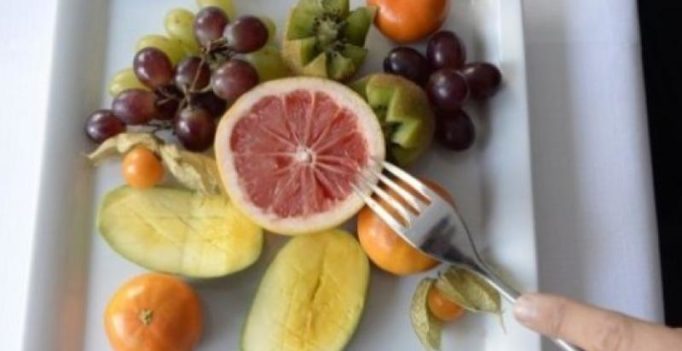 We should consider that overweight or obese people who opt for intermittent fasting diets may already have insulin resistance (Photo: AFP)

These findings suggest that fasting-based diets may be associated with long-term health risks and careful consideration should be made before starting such weight lossprogrammes.

In order to investigate whether an intermittent fasting diet could also generate damaging free radicals, Ana Bonassa and colleagues, from the University of Sao Paulo in Brazil, examined the effects of fasting every other day on the body weight, free radical levels and insulin function of normal, adult rats, over a 3-month period.

Although the rats’ body weight and food intake decreased as expected over the study period, the amount of fat tissue in their abdomen actually increased. Furthermore, the cells of the pancreas that release insulin showed damage, with the presence of increased levels of free radicals and markers of insulin resistance were also detected.

Ana Bonassa commented, “This is the first study to show that, despite weight loss, intermittent fasting diets may actually damage the pancreas and affect insulin function in normal healthy individuals, which could lead to diabetes and serious health issues.”

Ana cautioned, “We should consider that overweight or obese people who opt for intermittent fasting diets may already have insulin resistance, so although this diet may lead to early, rapid weight loss, in the long-term there could be potentially serious damaging effects to their health, such as the development of type-2 diabetes.”

Tagged Withdiabetes riskfastinghealth and well being 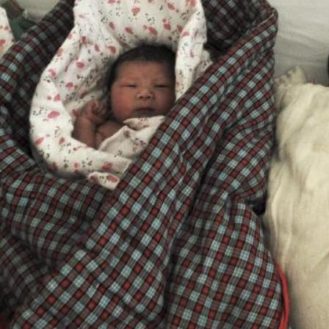