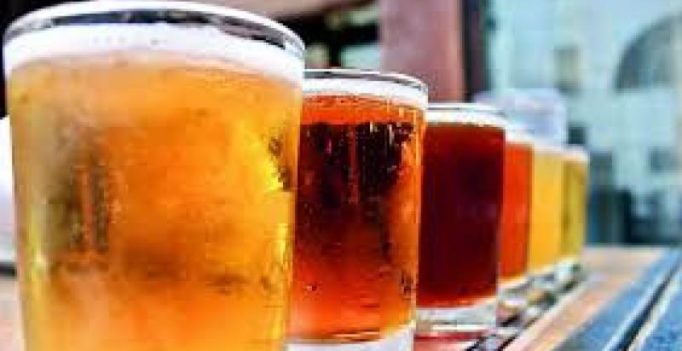 Apart from the eateries spread across the nook and corners, the one thing this city is known for is the breweries they possess.

The city celebrates International Beer Day on August 3. And from the days of yore where malts and barrels were pretty much regular guzzles, city drinkers are turning crafty with an array of flavoured beers that have left their taste buds with a smacking zest of sweet, tanginess and sharp tastes: Be it Indian Pale Ale, Raddler, Tintin, Hefeweizen or Phat Abbot.

The brewers are also seen making a shift from the traditional Barley to millets, opening an excellent platform for farmers, buyers, sellers and exporters of organic produce and millets; adding on to the reasons for city drinkers to make the change.

The day is marked to celebrate those responsible for brewing and serving beer and to unite the world under the banner of beer, by celebrating the beers of all nations together on a single day.

George Jacob, a brew master opines on the various beers available in the city and what seems like the crowd’s favourite. He says, “There are two types of beer: ale and lager. People here prefer ales like wheat beer over lager. But, in the recent days, we can see that the trend is shifting. Though they stick to ales they are also experimenting with beers other than wheat beer, like IPA (Indian Pale Ale). The breweries that experiment with their beers in Bengaluru are Arbour Brewing Company, Biergarten and The Rig. Arbour has a beer called the Syrian Wolf Pale Ale, it is quite different from the other beers available, The Rig in Sarjapur road is also coming up with a smoked ale. Personally, I feel that people in here are not as experimental with their beers as they are in places like Pune.”

Apart from the eateries spread across the nook and corners, the one thing this city is known for is the breweries they possess. No matter what kind of beer you like; light, strong or the ones which are sweet, there is something they always have to offer.

Nikhil Davies, a beer enthusiast, says, “I have tried various kinds of beers and I like the ones that aren’t too bitter. I stay away from beers that can possibly give me a hangover the next day. The one that truly stands out for me is Raddler, the lightest beer on the menu and one of my favorites. The strong lemon aroma and sweet notes in the beer make it my beer of preference for a great session. It never leaves you with a hangover. I also love Tintin. It’s a light, snackable and easy-on-the-palate kinda beer. The traces of orange and coriander make it the beer for the occasion. It goes well with most of the items on the menu.”

Sujith K Sam, a resident of Bengaluru who is on a sabbatical from work, recalls some of the beers he has had in the city that have left an imprint on his taste buds.

He says, “Phat Abbot, a Belgian Trappist style brew and the Beer Battered Fish and Chips is what I call ‘comfort food’. The strong sweet, spicy and fruity flavours of the beer make it a rich, complex yet easy-drinking brew with the maximum alcohol punch allowed by law. Hefeweizen, is a must try for any craft beer lover. Trying it is a decision I’ll never regret. This classic German Wheat Beer with notes of Clove and Banana has both, the perfect taste and after-taste!” 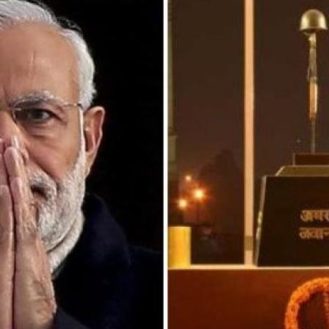 Priyanka Chopra (Pic courtesy: Twitter/ priyankachopra). Mumbai: Priyanka Chopra is busy with her career in Hollywood, but the actress says she misses Bollywood a lot…