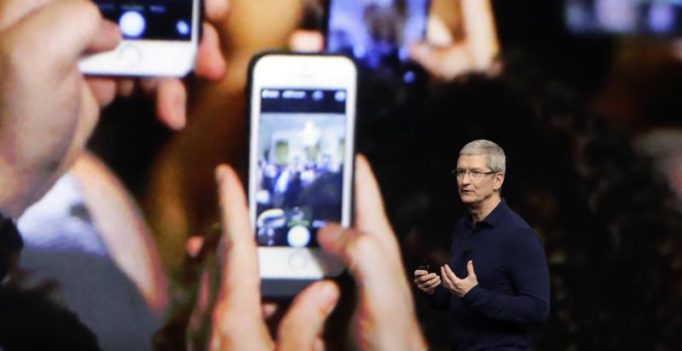 With people storing more photos and video on their phones, Apple is joining rival phone makers in making the starter model 32GB, rather than 16GB before. The main iPhone is still priced at $650 (approximately Rs 44,000). The larger Plus model is increasing to $770 (approximately Rs 51,000), instead of $750.

Apple is doubling storage in higher-priced models, too – to 128 and 256GB.

The new phones will ship September 16, with orders to start this Friday.

The new phones are getting faster processors, water resistance, better cameras and more colorful screens, while losing a traditional headphone jack in favor of wireless headphones and those that use the Lightning charging port. Apple also says the iPhone 7 will have better battery life – about one or two hours more from recent models.

Older iPhones will get price reductions, and last year’s models are also getting double the storage. 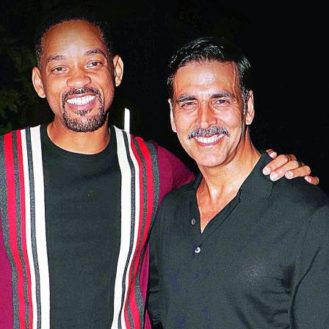