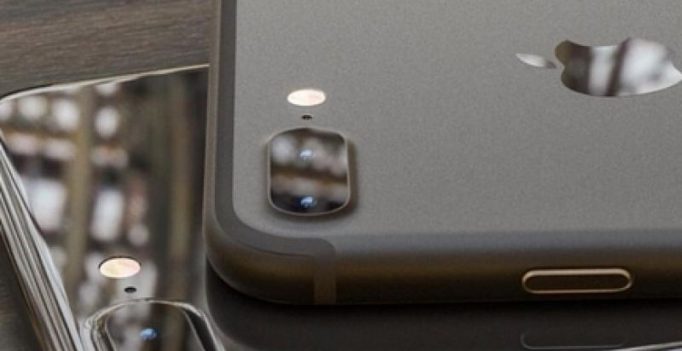 Apple is slated to unveil the new iPhone at an event is San Francisco on September 7.

Apple will be announcing two new colour variants—‘dark black’ and ‘piano black’ for the iPhone 7 to replace the existing space grey.

A well known tipster and KGI analyst Ming-CHI-Kuo said that the Apple will unveil the iPhone 7 in five different colours including two new shades of black. Meanwhile, new images leaked of iPhone SIM trays confirmed that Apple is likely to replace the space grey iPhone with a matte ‘dark black’ and glossy ‘piano black’ colour variants. 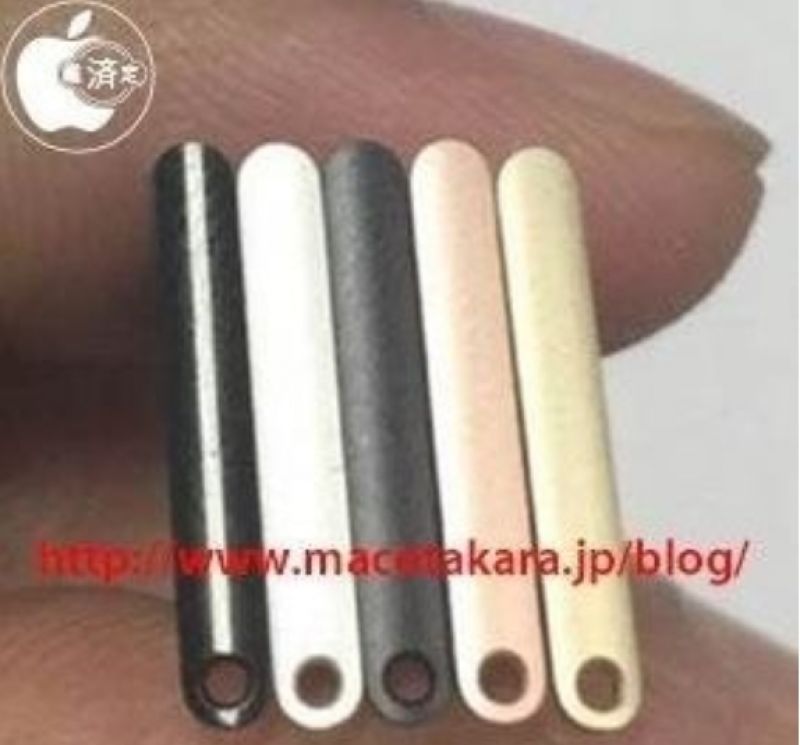 Additionally, a tipster, who goes by the name of The Malignant on Twitter, also posted an image showcasing the black variants of the two iPhones.

In the report Kuo said that the iPhone will be powered by a new 2.4-2.5GHz Apple A10 chip, made by TSMC, compared to the existing 1.85GHz A9 silicon chip.

In terms of camera, the iPhone 7 Plus will be equipped with dual-lens rear camera. The rear camera flash will also be updated with 4 LEDS (two cool and two warm), along with a new ambient light sensor for better image quality. The device will also feature a 13MP camera sensor.

The new iPhone is also said to feature IPX7 water resistance, which means the smartphone will be able to withstand in up to 1 metre of water for around 30 minutes.

Kuo reports confirmed the removal of 3.5mm headphone jack in order to make the handset marginally slimmer. The removal is said to allow space for an upgrade speaker and a new enhanced Force touch sensor.

Apple is slated to unveil the new iPhone at an event is San Francisco on September 7. 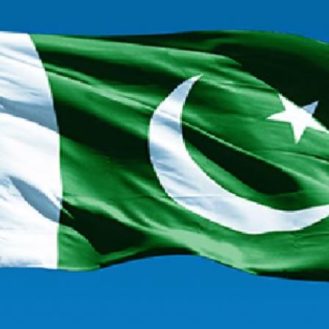 An IRF contract is an agreement to buy or sell a debt instrument at a specified future date at a pre-determined price. New Delhi: The…