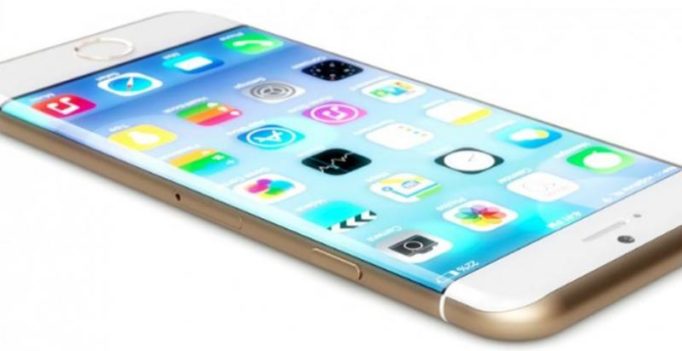 Cupertino-giant Apple’s upcoming iPhone device is expected to feature some “form of facial/gesture recognition,” according to a research note by analyst Timothy Arcuri of Cowen and Company on 18 January. He also expects three new iPhone models this year.

“Other features appear to include some form of facial/gesture recognition supported by a new laser sensor and an infrared sensor mounted near the front-facing camera and, as expected, should also finally include wireless charging,” Cowen and Company analyst Timothy Arcuri was reported by Business Insider as saying.

Apple acquired an infrared sensor company Primesense back in 2012. While a new kind of depth sensor has not been rumoured for the upcoming iPhone device, it would make sense for the company to integrate the same as they plan on adding Augmented Reality features as well.

As far as the display size is concerned, there won’t be much difference between the iPhone 7, iPhone 7 Plus and the iPhone 8 and if rumours are to be believed, Apple might stick to LCD for its upcoming devices. 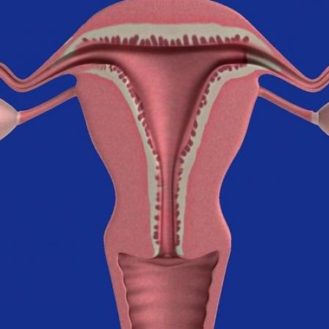