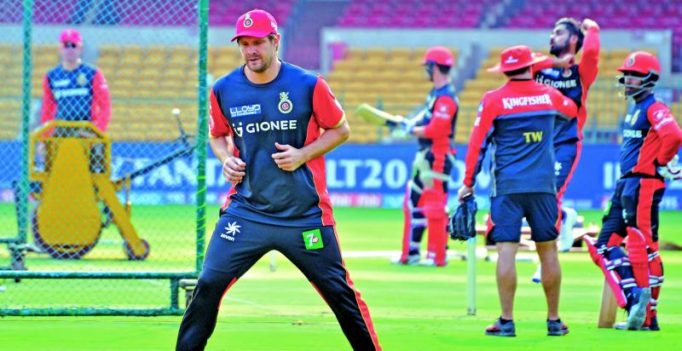 RCB’s Shane Watson during a training session. (Photo: Shashidhar B.)

Bengaluru: Over the years, Royal Challengers Bangalore have always been the team to have given bowlers a run for their money. A bowler’s nightmare! But this year, yet again, RCB have gotten off to a miserable start, winning just two off their eight league matches played in the tenth season of the Indian Premier League. The Challengers, languishing towards the bottom end of the table, host last-placed Gujarat Lions at the M Chinnaswamy Stadium on Thursday.

The home team hold a slight edge over the visitors, as they head into the game having already defeated the Lions in Rajkot last week. And it was the only match of the season where the Challengers have given a glimpse of their destructive nature, thrashing the Lions in their own den. Speaking prior to the match RCB’s local lad S Arvind said they definitely hold the upper-hand. “Definitely. We know our strengths and what we have to do. We know their weaknesses and what the best bowling options are and how to bat. “So that’s how we’ll take the positive notes from that game and come up with a good game tomorrow,” said Arvind.

Moreover, the team needs lady luck on its side too, as apart from their on-the-field woes, the Virat Kohli-led side would need the rain clouds to stay away from the stadium, with a few showers predicted to hit the city over the next few days. Both fans and players will hope that the heavens don’t open up, after their Wednesday’s encounter against Sunrisers Hyderabad was called-off without a ball being bowled.

Also, compared to the last few years, the pitch has been slow and the boundaries have been less. But with Gayle ripping up Gujarat in the last match along with skipper Kohli and AB de Villiers, the team would surely hope for another such onslaught here at home. With every game a crunch match from here on, RCB has no chance of a slip-up, needing to win all six to keep alive their campaign.

Meanwhile, the Suresh Raina-led Lions will see all-rounder Irfan Pathan join the team after Dwayne Bravo was ruled out of the season due to a hamstring injury.  Happy to make a comeback after not being picked, Pathan said, “It’s like coming back from dead. Wonderful to do what I like to do most.” 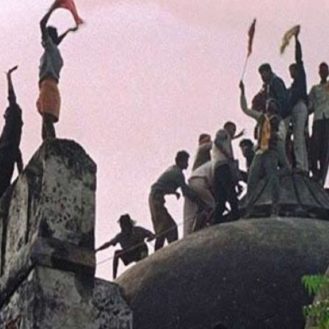