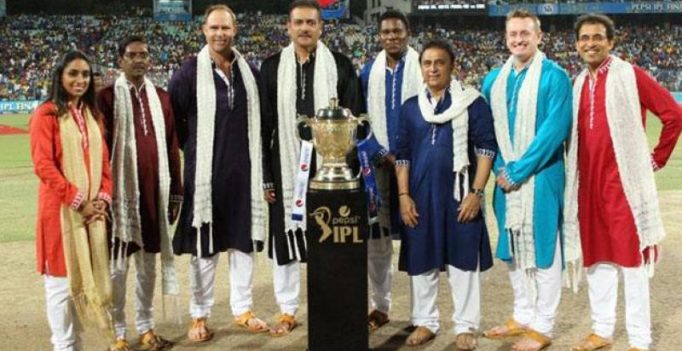 Last year in September, Star Sports had bagged the broadcast rights for the IPL till 2022, buying them for a mammoth amount of Rs 16, 347.50 crore and thereby beating rivals Sony Pictures Network. (Photo: BCCI)

Mumbai: The much-awaited 11th edition of the Indian Premier League (IPL) is all set to kick off here on Saturday, with the first match between hosts Mumbai Indians and MS Dhoni’s Chennai Super Kings.

The eight-team event will go for over a month, with the final, too at Wankhede Stadium here on May 27.

Last year in September, Star Sports had bagged the broadcast rights for the IPL till 2022, buying them for a mammoth amount of Rs 16, 347.5 crore and thereby beating rivals Sony Pictures Network.

In addition, this year, fans can enjoy customised content through a special Super Fan feed. Former cricketers like Brett Lee, Jonty Rhodes and Michael Hussey be a part of this team along with a few more.

Ahead of IPL 2018, here is the entire list of commentators who will entertain fans during the cricket extravaganza. 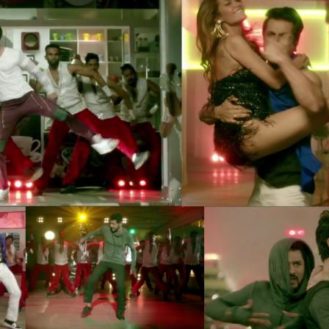