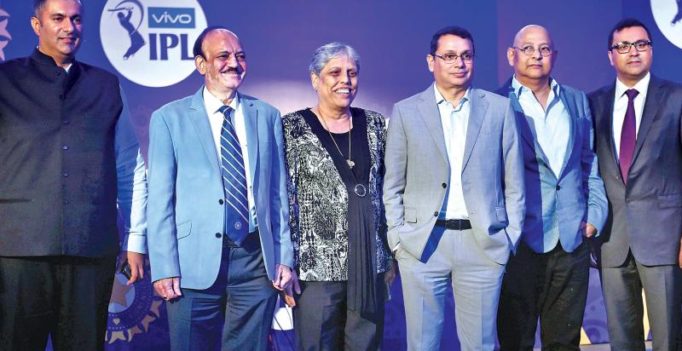 Mumbai: Star India stole a march over its competitors, earning the broadcast rights for cricket’s most lucrative product, the Indian Premier League (IPL), with a whopping bid of Rs16,347.5 crore for a period of five years.

BCCI was expecting a bigger windfall from the auction. “Although this is a large sum, we had been expecting an amount of around Rs 20,000 crore for the IPL broadcast rights,” said BCCI treasurer, on the sidelines of the auction.

A total of 24 firms made an appearance at the auctions on Monday, but as many as 10 of them refrained from placing their bids. Among the major players that did not place their bids were the likes of Amazon Seller Services Pvt Ltd, Sky UK Ltd, BT Sport, Twitter, Discovery, and Yahoo.

Out of the 14 bids that were placed in the first phase of the auction, BAM Tech’s was the only one that was rejected after the audit screening. The 13 accepted bids came from Star, Sony, BeIN, Super Sport, Follow On, Yup TV, Times Internet, OSN, Facebook, Airtel, Econet, Perform Group and Reliance Jio.

The IPL media rights have emerged more lucrative than the Indian team’s home matches with Star set to pay Rs 55 crore for an IPL game — Rs 12 crore more than what it currently pays for an international fixture.

At $512 million, the annual media rights of three cricket boards including the BCCI, ECB and Cricket Australia combined is at par with what IPL commands ($508 million).

However, the rights for the India matches are up for grabs next year and with the way the cricket is pulling in the money from all quarters, another mind-boggling payout for the BCCI will not be a surprise.

“This tells you that cricket continues to be very strong and attractive in this country,” he added. IPL, after 10 years of existence, towers over other cricketing properties of the world. 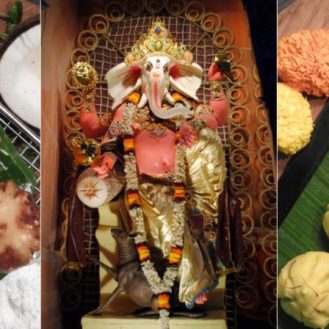