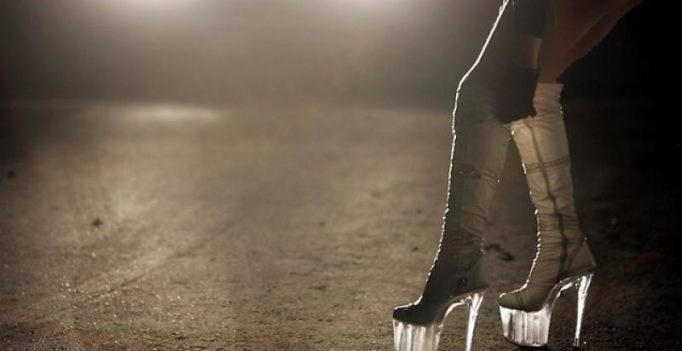 He later apologised and said the women should be given consultation for sterilisation “with their own approval.” (Photo: AP, Representational Image)

Tehran: Female sex workers and homeless drug addicts in Tehran should be “convinced” to undergo sterilisation to prevent social problems, a deputy provincial governor in the Iranian capital said on Sunday.

“Over 20 percent of them have AIDS and (they) spread various diseases,” he said.

“In addition to … spreading depravity, they reproduce like hatching machines and as their children have no guardians, they sell them,” he added.

“There is a project, a reality, an opinion, agreed on by many NGOs and the social elite, that if a women is sick, and is also a sex worker and has no place to stay, she should be sterilised with her own approval, and not forcefully”.

“The sterilisation should be done through a project to convince homeless women to prevent social harm,” he added.

Last week, when images of homeless men and women sleeping in open graves outside Tehran shocked Iranian society, a cartoonist said on social media that the women must be sterilised because they give birth to children with “weak genes”.

The suggestion by Bozorgmehr Hosseinpour to “block the misery of poor humans who enter this world with many diseases, pain and addiction” outraged many people. Some said it reminded them of “Nazi cleansing” projects.

He later apologised and said the women should be given consultation for sterilisation “with their own approval.”

The controversy quickly turned into a political football with conservative media accusing Shahindokht Molaverdi, vice president for women’s affairs, of advocating the sterilisation of homeless women — which she denies.

In April Molaverdi said the government “has not yet offered any specific plans for sterilisation of homeless women” and such plans should be “proposed and reviewed by the Health Ministry”.

In recent years, there has been a growing crisis in Tehran where street children are born and sold by homeless or poor women living in and around the capital.

Thousands of such children are put to work as beggars or street vendors.

Last week the haunting images of dozens of homeless people living in empty graves in a town outside Tehran caused social media users and celebrities to react with expressions of alarm and sadness.

Oscar-winning Iranian director Asghar Farhadi aired his frustration in a letter to President Hassan Rouhani, in which he said he was “filled with shame and sorrow”.

The president responded to Farhadi’s “painful” letter on Wednesday.

“Who can see human beings hurt by social issues who take shelter in graves…. and not feel ashamed?” Rouhani said. 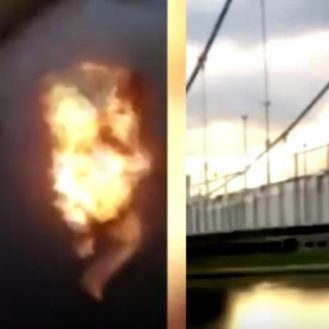