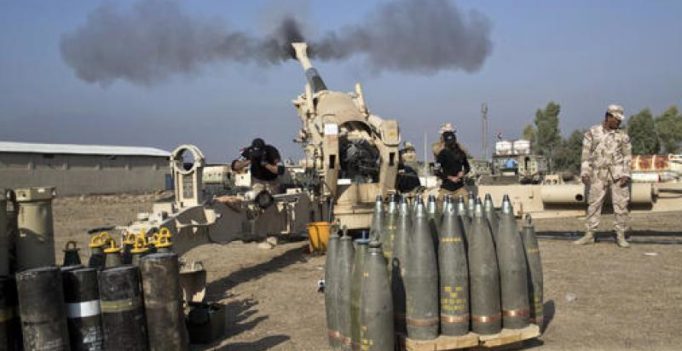 Iraqi forces have already entered Mosul from the east and were moving close to the city limits from the north on Monday but have some distance to cover on the southern front. (Photo: AP)

Hamam al- alil: Iraqi forces retook a key town from the Islamic State group Monday, a crucial objective on the southern front of the offensive to wrest back the city of Mosul.

Federal police, army and elite interior ministry forces established full control over Hamam al-Alil, the last town of note on the way to Mosul from the south, AFP reporters said.

It lies on the west bank of the Tigris river, about 15 kilometres (nine miles) southeast of Mosul.

Iraqi forces have already entered Mosul from the east and were moving close to the city limits from the north on Monday but have some distance to cover on the southern front.

Life quickly resumed in Hamam al-Alil, an AFP cameraman reported, with some residents re-opening shops and other bathing in the town’s sulphur springs.

“If I say I’m happy, it’s not enough. It’s more than happiness, more than joy. I thank the brave heroes who saved us from these tyrannical and corrupt groups,” he said.

The Islamic State group “has no connection to Islam,” he said. Soldiers could be seen helping some displaced civilians with their bags.

The recapture of the town clears the way for Iraqi forces to push further north and move to within striking distance of the southern neighbourhoods of Mosul.

An officer with the federal police said clearing operations would continue around Hamam al-Alil before all the forces regroup to conquer the last stretch before Mosul.

The next phase is “to clear the other villages around the town and then move forward towards Mosul to liberate it, God willing,” Colonel Amjad Mohammed told AFP.

Mosul’s southern approach is home to the international airport, a vast military area and a large base that Iraqi forces were forced to flee with IS took over the city in June 2014. 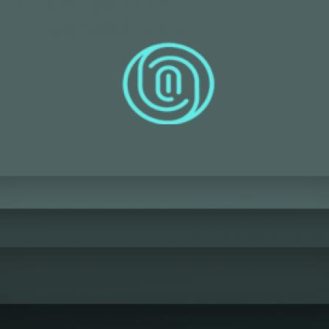