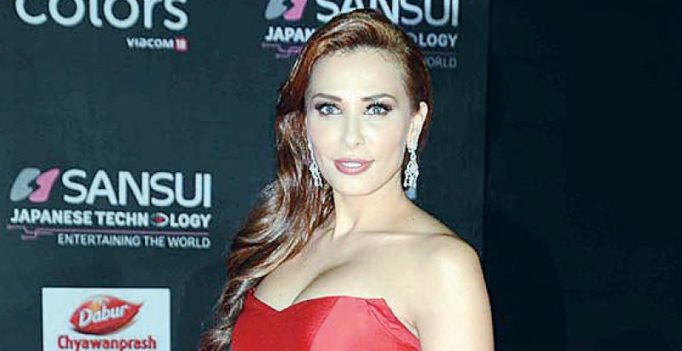 9 years ago, when Salman Khan hosted a birthday party for Katrina Kaif in Mumbai, he created a scene with Shah Rukh Khan, which made Katrina swear off birthday parties for the rest of her life.

But time and Salman heal all wounds, and when the actor decided to throw a birthday party on Sunday for Katrina in New York, where they were both attending an awards event, she couldn’t resist the temptation of going back on her earlier vow to stay away from her birthday parties. Apparently, Salman oversaw the bash personally, and invited Katrina’s friends who were in New York.

There is an emergent triangle in Bollywood that threatens to spill over into the public domain; namely, Salman Khan, his current love interest (the Romanian Iulia Vantur) and his former flame (Katrina Kaif), with whom Salman now shares a very complicated relationship — so much so that Iulia is said to have questioned Salman about it.

Ever since Katrina’s traumatic break-up with Ranbir Kapoor, Salman has volunteered to buffer her emotional and professional losses. But is his interest in Katrina merely humanitarian?

Says a close friend, “A normal amount of empathy exists between the two now. They’ve shared a very close and long-lasting relationship and he has always been there for her whenever she needed him, even when she was seeing someone else. Now, when she’s single, she’s rapidly gravitating towards him for emotional and professional support. And he is not one to leave her in the lurch.”

Currently, Salman has the brewing storm under control. He seems to have convinced Vantur that his interest in Kaif is merely humanitarian. But is it really that? 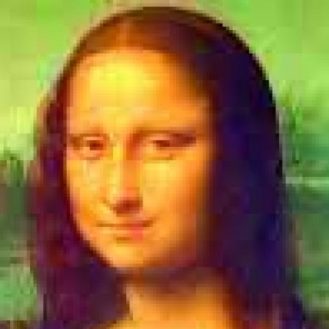