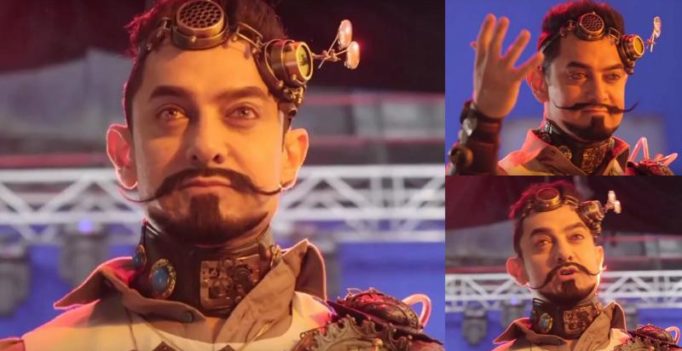 Aamir Khan will next be seen in ‘Dangal’.

Mumbai: Aamir Khan’s called a perfectionist for a reason. The actor is known to put his everything into a role and attain ridiculous levels of physical transformations.

After bulking up big time to portray the role of a wrestler convincingly, and then going on to lose all of it to portray the wrestler’s younger self, Aamir has yet again changed his physique for his upcoming film, ‘ Secret Superstar’. 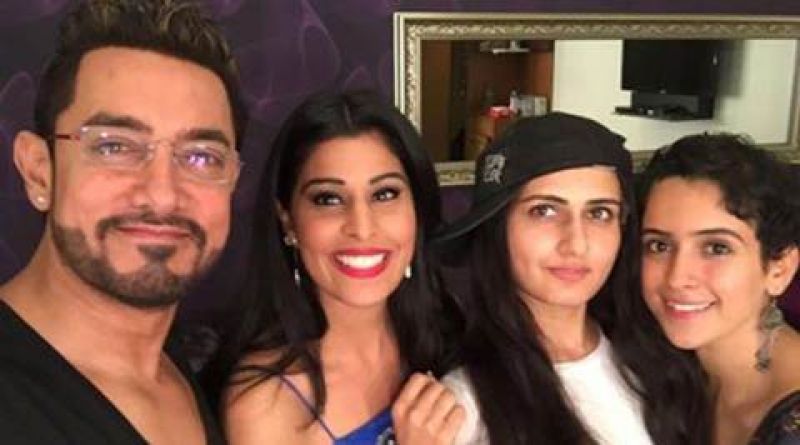 Aamir has been spotted sporting a neatly trimmed designer beard with a slickly chopped mane. He can be seen posing warmly with Aarti Khetarpal, who is one of the stars of ‘Secret Superstar,’ and his ‘Dangal’ co-stars Fatima Sana Shaikh and Sanya Malhotra.

The movie marks the directorial debut of Aamir’s former manager Advait Chandan. Aamir, who will be seen in an extended guest appearance, began work on the film, early in September.

‘Secret Superstar,’ based on the life of a child who’s an aspiring singer, has the ‘PK’ actor play the role of a music mentor. The cast of the film is yet to be officially announced.

Other pictures of the actor in radically different attires have also been doing the rounds on social media. We got in touch with the actor’s PR team to confirm if the look is from the film itself or from his shoot for the Bollywood themed park in Dubai, but the team didn’t respond. 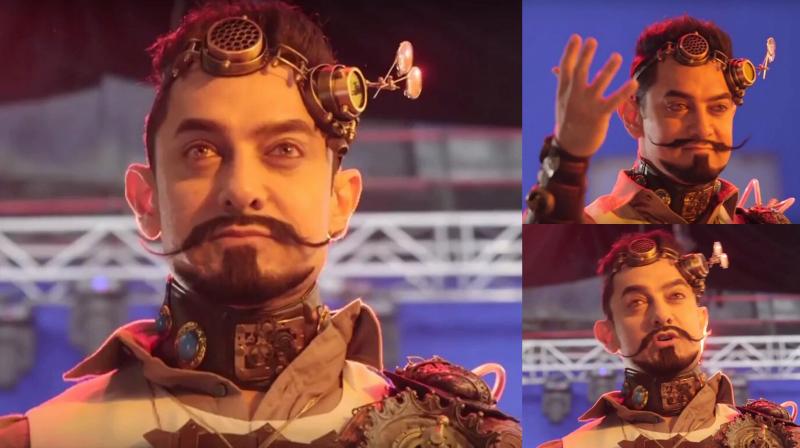 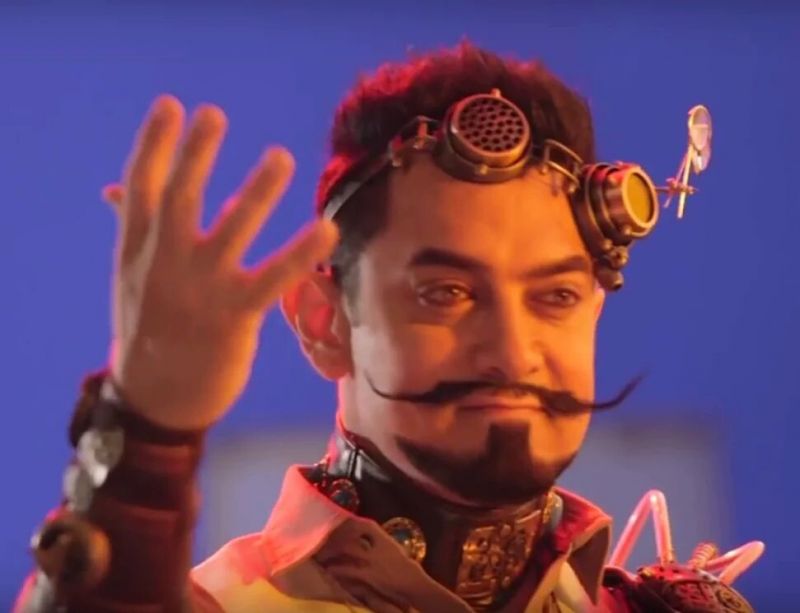 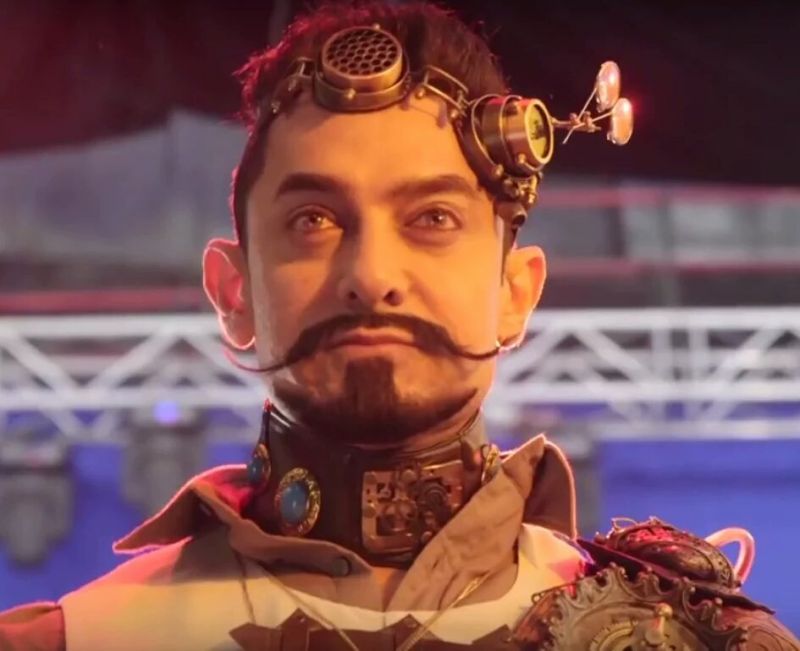 Either way, much props to the dedication of this veteran, who has no qualms going out of his way to be his character, wholesomely. 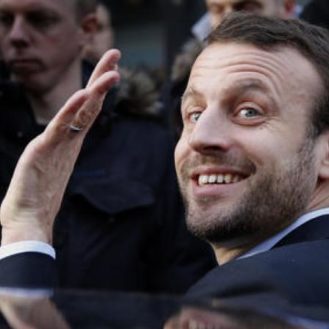