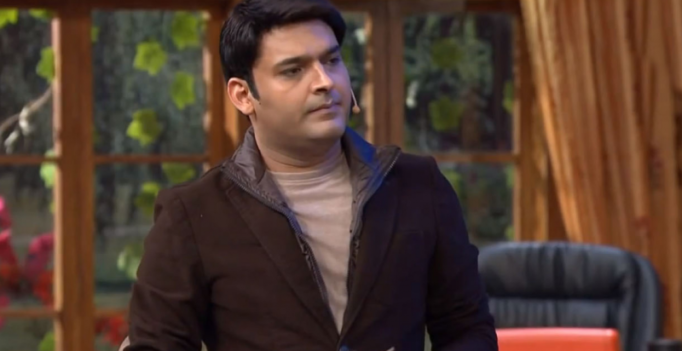 Kapil Sharma is not happy about this.

Mumbai:  Kapil Sharma, amongst the top names in comedy in the country today, got a taste of the Indian bureaucratic corruption in person and he wasn’t pleased.

Kapil, who has been looking to get his personal office made, was reportedly asked for a staggering bribe of Rs five lakh by a BMC official. The reasonably galled actor-singer, took to twitter to express his displeasure and tagged none other than Prime Minister Narendra Modi.

Kapil claimed that he’s been paying income tax worth Rs 15 crore for the past five years and yet was asked to cough up a bribe.

Kapil, however, wasn’t content with his outrage, presumably having felt his emotions hadn’t adequately been put across.

He went on to tag the PM once again, taking a dig at his popular slogan ‘Acche Din’.

Chief Minister of Maharashtra responded to Kapil’s tweets and urged him to provide further details, ensuring him that strict action would be taken.

BMC, on its part has requested him to make a formal complaint and tell them the name of the officer who demanded the bribe from him.

M Pawar, Chief Engineer, Vigilance asserted that the BMC will take strict action if the allegations turn out to be true. He added that they won’t tolerate any kind of corruption in their departments. 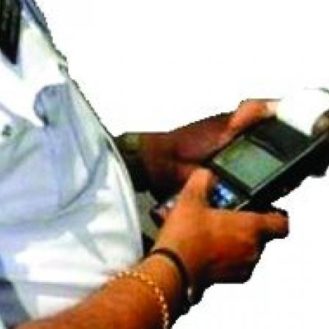