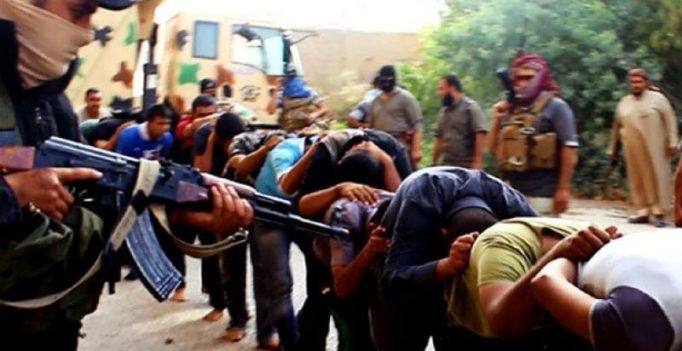 Islamic State group fighters reportedly shot dead more than 60 people this week and hung some of their bodies from poles. (Representational image)

Geneva: Islamic State group fighters reportedly shot dead more than 60 people this week and hung some of their bodies from poles after alleging they had collaborated with Iraqi troops, the United Nations said on Friday. The UN human rights office has raised alarm over hundreds of grotesque atrocities allegedly committed by ISIS as Iraqi forces have pushed their nearly month-long offensive to retake Mosul, the last jihadist bastion in Iraq.

“On Tuesday, ISIL reportedly shot and killed 40 civilians in Mosul city after accusing them of ‘treason and collaboration’ with the Iraqi Security Forces (ISF),” rights office spokeswoman Ravina Shamdasani said in a statement, using another acronym for the Islamic State.

“The victims were dressed in orange clothes marked in red with the words: ‘traitors and agents of the ISF’. Their bodies were then hung on electrical poles in several areas in Mosul city,” she added. Abu Saif, a resident of eastern Mosul, told by telephone that he had seen bodies strung up in the city along with signs that read “agent” and “traitor”. He did not have an exact count of the total number of bodies, but said he saw between 30 and 40. 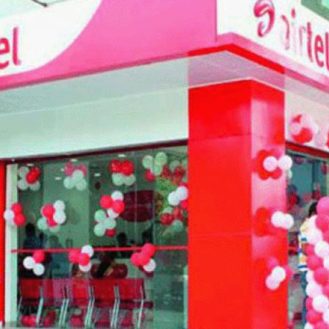