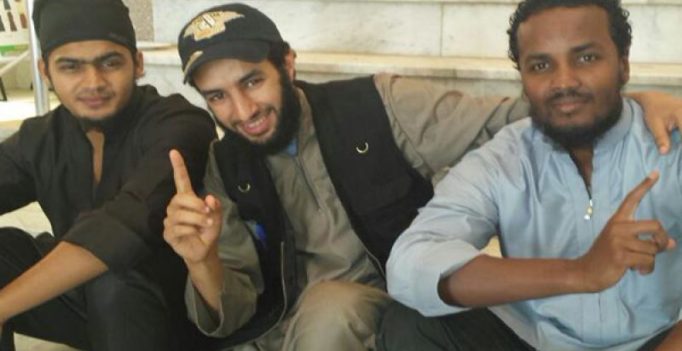 Mumbai: A special National Investigation Agency (NIA) court on Thursday reserved its order on a bunch of applications filed by alleged ISIS operative Kalyan youth Areeb Majeed and his father. The applications sought the court’s directions for production of closed-circuit television recordings of Mumbai’s international airport and the office of the NIA and call data records (CDR) of his father and some NIA officers, to prove whether claims made by the agency in the chargesheet are true.

Majeed’s lawyer, Farhana Shah, on Thursday argued before the court that the applicant was not aware about charges against him till he got the copy of chargesheet and hence he could not do anything earlier. However, after learning of the charges levelled against him, he was shocked and started his efforts to “prove how he had been implicated in a false case.”

She also argued that the NIA has claimed Majeed sneaked into India and the ATS arrested him, after which the agency took him into its custody, but the NIA in coordination with the high-ranking officials arranged his return to India from Turkey. She told the court that before coming to India, Majeed had spoken to his father and on his instructions his father got into touch with NIA officers who had assured him that nothing would happen to his son. However when Majeed reached India, they arrested him.

Advocate Shah told the court that Majeed’s claim of reaching India with the help of NIA could be proven if CCTV recording of the airport’s arrival is shown. She has sought footage between 5 am and 8 am at the arrival section.

Majeed claimed that CDR of his father’s mobile phone between November 20 and 30 would show that he was in constant touch with NIA and other high-ranking officials. 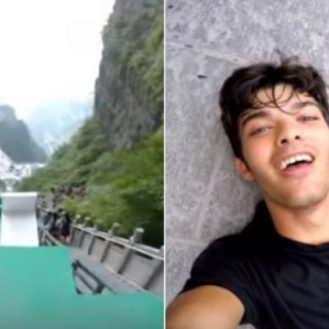