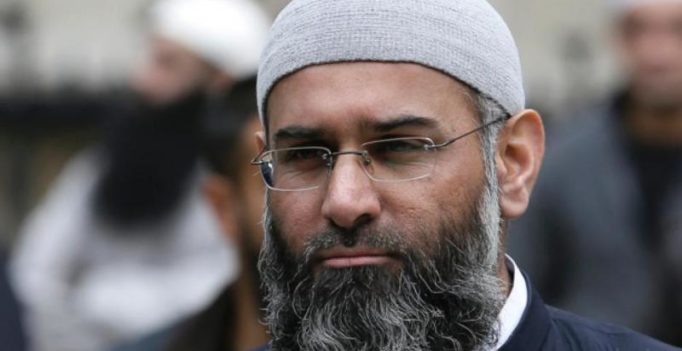 The two were among seven backers and foreign fighters of jihadist groups added to the State and Treasury Department blacklists of “specially designated global terrorists,” which place them under global financial sanctions.

Others added to the lists include Mark John Taylor of New Zealand, who joined the Islamic State in 2014; Trinidadian Shane Dominic Crawford, another IS foreign fighter; and Tunisian-born Swede Sami Bouras, whom the State Department called a member of al-Qaeda involved in planning suicide attacks.

Naim is a Syria-based planner and financier for Islamic State, while Jedi works with IS in Syria and Iraq to recruit new fighters from abroad.

Choudary is the only one of the seven not at liberty. The former lawyer of Pakistani descent was jailed in September 2016 for encouraging support for IS jihadists.

Elsheikh, also British, is a member of an Islamic State “execution cell” dubbed “The Beatles”, which is accused of multiple beheadings of captives, according to the State Department.

“Elsheikh was said to have earned a reputation for waterboarding, mock executions, and crucifixions while serving as an ISIS jailer,” said the State Department, using another acronym for the Islamic State.

Listing the seven on the Treasury’s sanctions list aims to deny them access to global business and banking networks by banning any American entities from doing business with them.

That ban can extend to foreign entities like banks with US operations, widening the impact of the sanctions. 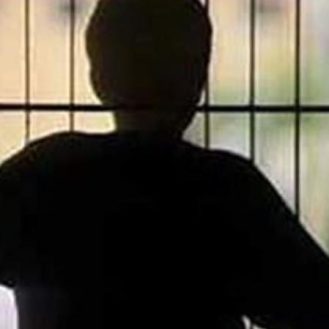