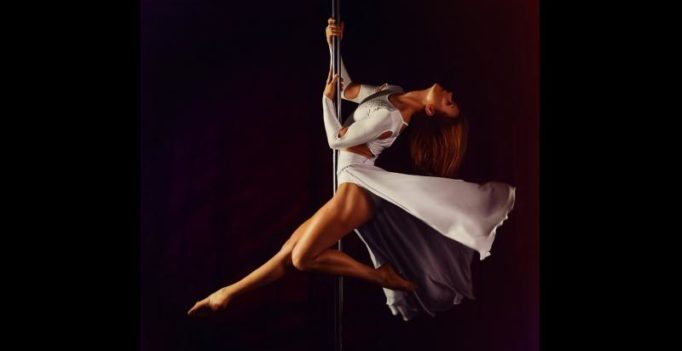 It is the latest move in Israel aimed at fighting what Jpost calls ‘exploitation of women for sexual acts.’

In a sudden decision, Israel wants to ban lap dances in strip clubs after declaring them ‘a sexual act of physical contact intended to please’.

According to a story published in MailOnline, the State Attorney’s office said the move aimed to wipe out an activity that ‘in certain circumstances constitutes prostitution.’

According to the MailOnline report, strip club owners flouting the rules would be committing a criminal offence under the new policy. They and can expect ‘extensive measures’ to be taken against them, the Deputy State Attorney warned.

Subsequently, police have sent out written notices outlining the policy.

According to Jpost, Attorney Nitzan Kahana of the Task Force on Human Trafficking backed the move, adding: ‘The treatment to root out prostitution in Israel has begun.”

According to Kahana, stirp clubs are a major part of prostitution industry, not only because of “back rooms” where women are abused for a full sexual act, but also due to the lap dances, posing for years as “an innocent dance” when it is apparent to all that they are essentially a sexual act of physical contact intending to please customers.”

It is the latest move in Israel aimed at fighting what Jpost calls ‘exploitation of women for sexual acts.’

A recent bill was approved allowing customers to be fined for using prostitutes. 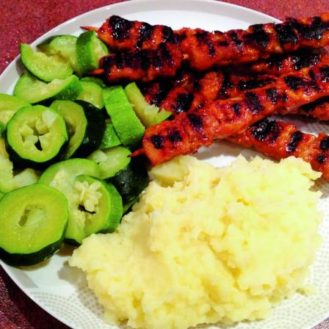