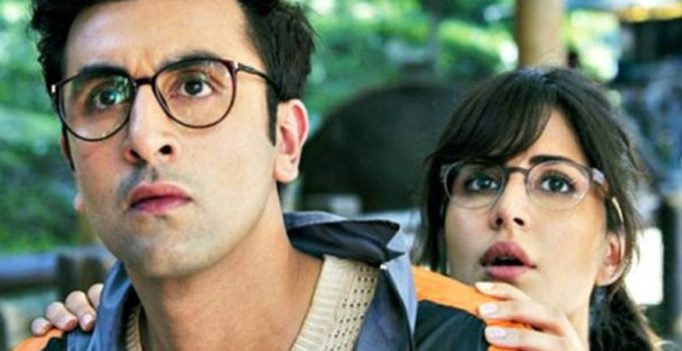 Mumbai: Earlier this year, Ranbir Kapoor and Katrina Kaif called their six-year long relationship quits. The news shocked everyone as most assumed that the two were to tie the knot soon. Ever since their break-up, we heard a lot about the ex-lovers finding it hard to be in the same room with each other.

However, seems like the two have moved on as Katrina is already out and about with her upcoming projects, while Ranbir has finally broken his silence on his very public break-up.

Rajeev Masand shared a promo of his candid chat with the actor, where we see him opening up about his split with long term beau Katrina by saying that “It hurt”.

“It was really punctured by lot of things. By baseless rumours and reports and perceptions and point of views,” Ranbir said.

Recently, there were reports suggesting that Ranbir paid a hush-hush visit to Katrina Kaif’s at her plush house in Bandra. However, in another interview to a daily, the actor cleared the air by saying that the last time he saw her was during ‘Jagga Jasoos’ shoot and will next see her when they restart the film’s schedule, which is next month.

Directed by Anurag Basu, ‘Jagga Jasoos’ is slated to release next year. 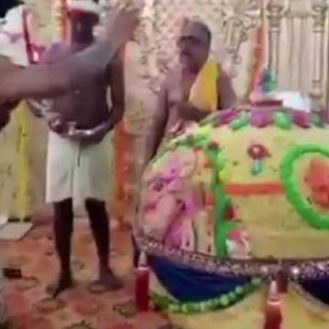