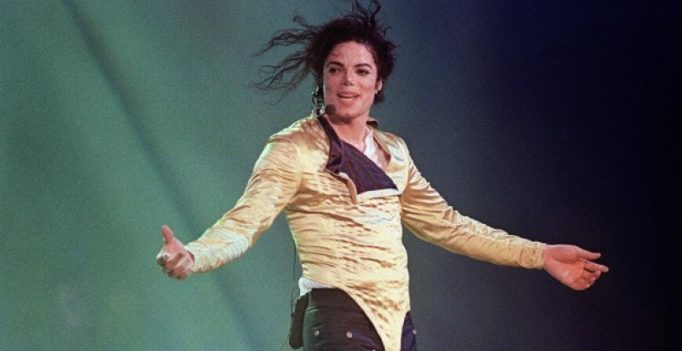 London: King of Pop, Michael Jackson’s death has always been a matter of controversy.

Daughter Paris Jackson has come out claiming that everyone in the family is aware that her father’s death was not natural, reports the Independent.

The late singer’s daughter, in an interview, told, “He would drop hints about people being out to get him. And at some point he was like, ‘They’re gonna kill me one day.'”

Adding, “All arrows point to that. It sounds like a total conspiracy theory and it sounds like bullshit, but all real fans and everybody in the family knows it. It was a setup. It was bullshit.”

When questioned, who could have been behind pop sensation’s life, Paris said she is not sure about it.

“It’s a chess game. And I am trying to play the chess game the right way. And that’s all I can say about that right now,” she said.

Michael Jackson, at the age of 50, after going into cardiac arrest after overdosing on sedatives, died in 2009 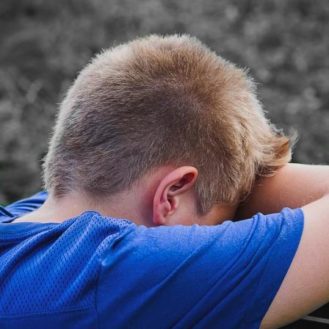 Prosecutors say the alleged assault occurred during the 1991-92 school year, and that the boy was given milk and cookies afterward. (Photo: Pixabay/Representational) Lower Burrell…

She took to adventure when she was 11 and had gone for a Himalayan hike in Bhutan (Photo: Facebook) New Delhi: A lot of people…